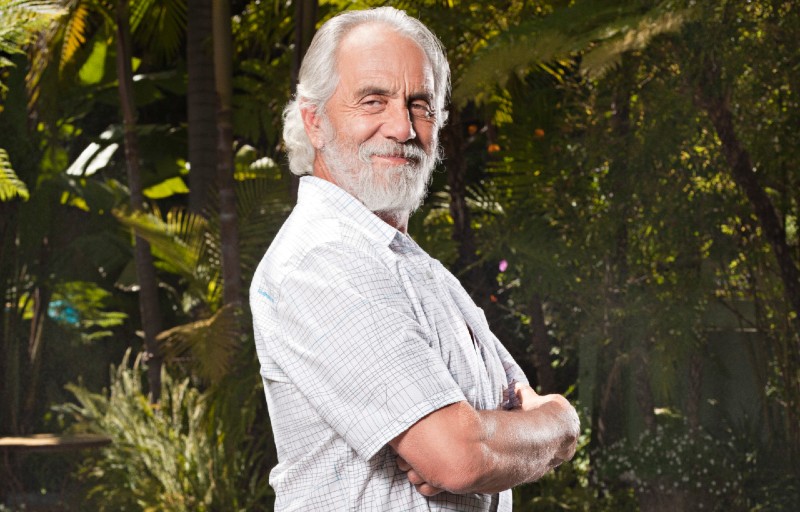 The year 2020 has been rife with political turmoil, nationwide polarization, and blatant racism.

As such, many are heading to the streets to call for change, with organizations like the Last Prisoner Project doing their part to fight for those peaceful protesters who were unjustly sent to prison.

As police brutality and the Black Lives Matter movement are gaining momentum, it’s important to take a deeper look at racial inequity relating to cannabis.

While cannabis legalization is a great thing for a number of reasons, racial disparities are still prevalent.

For example, the post-legalization arrest rate for Black individuals in Colorado was nearly triple that of white people in 2014.

As for Latinx communities, data shows that simple marijuana possession is the 4th most common cause of deportation for any offense.

The reality is that the effects of prohibition and the war on drugs continues to negatively impact people of color. 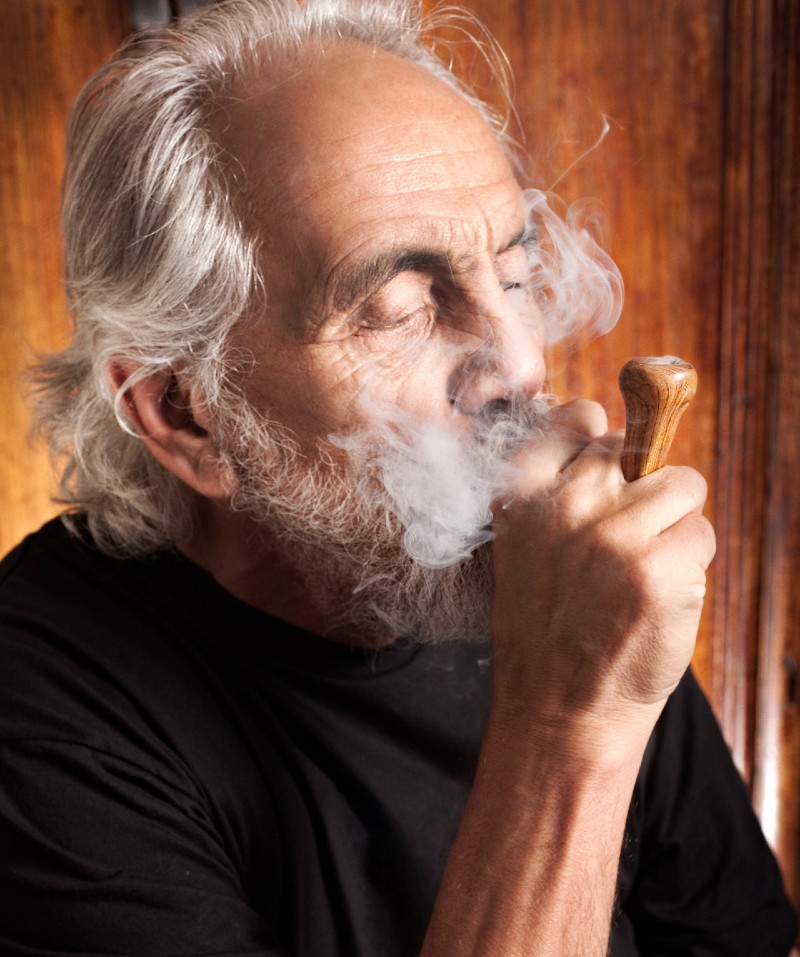 Chong, who is a writer, actor, director, musician, and cannabis rights activist, rose to fame with his stoner comedy act Cheech and Chong.

Chong said it was because of these characters that they were able to change the offensive, gang member Latinx stereotype that was heavily seen in the media.

“What Cheech and I did is we changed the perception of Latinos forever. We changed it,” said Chong.

Chong recounts watching a Jennifer Garner movie, Peppermint (2018), where she plays a mother who takes revenge on stereotypical Latinx gang members after they kill her husband and child.

These racist portrayals in the media, which often paint people of color as underdeveloped criminals and villains, are incredibly demeaning.

Chong said it’s the same “demonizing of Mexicans” that Trump is doing, which is why cannabis laws targeted people of color in the first place.

“They wanted a racist law to [give] them a reason to go after people of color and brown people, Mexican people,” said Chong. “They came up with this cockamamie marijuana bullshit. It’s a racist law and it still is.”

Chong has made a name for himself as an outspoken cannabis activist.

So, it’s humorous that someone would criticize him for being too political.

Chong said that someone messaged him on Twitter saying, “You know Chong, you used to be a nice guy and now you’re so political.”

If this person had truly been paying attention to Chong’s twitter, they would have seen that Chong publicly called Trump out in 2018.

No more Russian help Donald. You needed their help to get where you are but that’s over. Get ready for jail cause that’s where you are going. 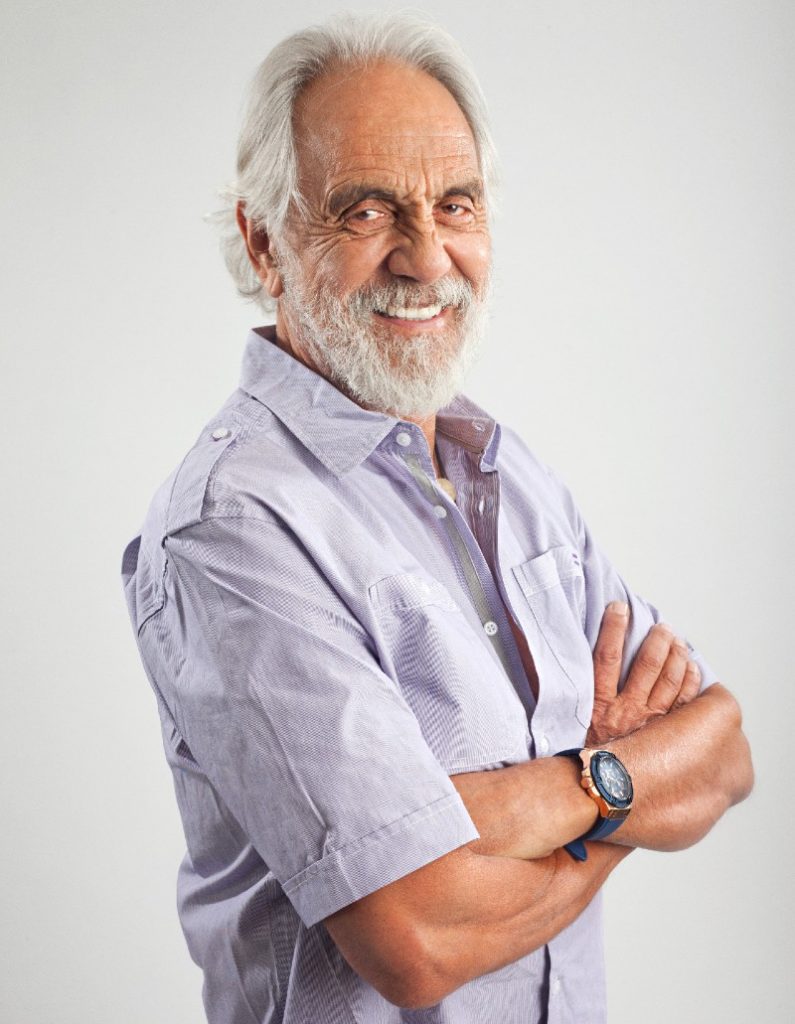 “The answer to that [comment] is that I’ve always been political, my whole life,” said Chong.

Chong has never been one to shy away from his beliefs.

In fact, Chong, who served nine months in federal prison in 2003 through 2004 for distributing bongs online, even refused a pardon from Barack Obama because it would look like he was admitting guilt.

“I turned the pardon down just basically on moral grounds because I don’t mind being tagged as the guy that went to jail for a bong, especially now that it’s legal,” said Chong. “No, they made me an activist and now I became, in a lot of ways, their worst nightmare because it is legal. It’s becoming legal all over the world now.”

Read more in the spring 2019 issue of Cannabis & Tech Today and view Chong’s line of THC and CBD products on his company website.