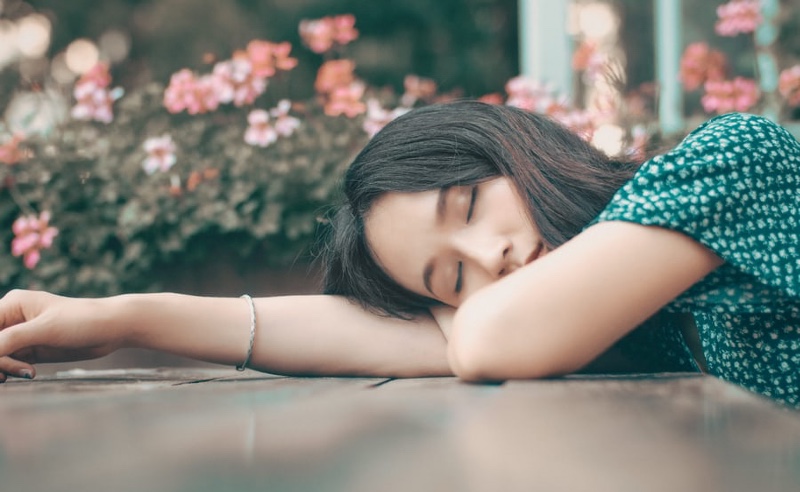 It is recommended that people receive 8 hours of sleep every night.

If someone gets the proper amount of sleep it means that they spend literally one-third of their life sleeping, which further highlights how important sleep is to humans.

Unfortunately, not everyone gets the proper amount of sleep each night.

Poor sleep can significantly lower a person’s life expectancy via an increased risk of obesity, heart disease, and diabetes.

When someone regularly does not get enough sleep it’s a very serious health matter that needs to be addressed immediately.

According to a recent study, cannabis may be able to help people that are having a hard time getting adequate sleep at night.

Researchers recently explored the relationship between cannabis consumption and the amount of sleep that someone gets at night.

The team of researchers are based out of California, however, because sleep problems exist all over the planet, the results of the research are significant and applicable worldwide.

“We aimed to examine the relationship between daily cannabis use and subsequent objectively-measured sleep quality in middle-aged and older adults with and without HIV.” the study states.

The study involved 17 subjects, all aged between 50-70 years.

Each subject reported cannabis use and sleep duration for 14 days in a row via a smartphone app survey.

Researchers concluded that, “These preliminary results indicate cannabis use may have a positive effect on sleep duration in middle-aged and older adults.”

Various sleep aids exist and are widely available to people that suffer from a lack of sleep, both over the counter as well as via prescription.

A multitude of home remedies exist as well, however they are not always effective and are often based more on subjective opinion and anecdotal evidence than they are on hard science.

Prescription medications that treat sleep problems are not always effective, and even when they are, they typically come with a host of side effects.

Even over the counter medications carry harmful side effects in many instances.

Cannabis, on the other hand, is a much safer choice, and in some cases, far more effective. Cannabis does not come with a lot of the side effects that accompany other medications.