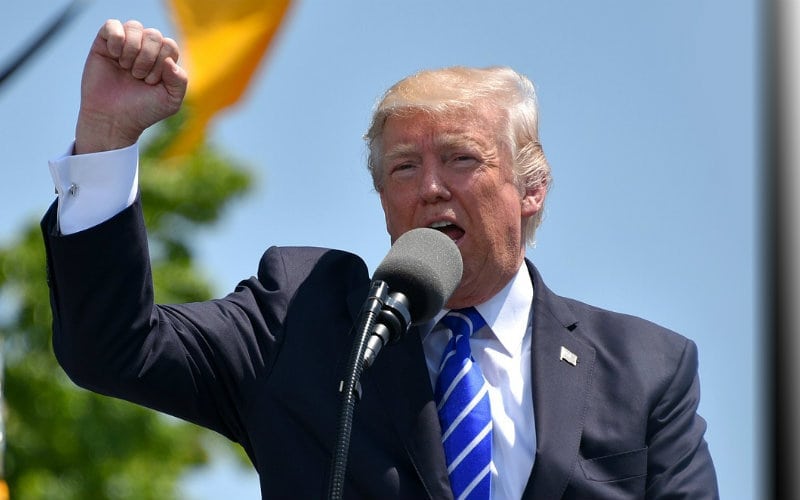 While most of the concern when it comes to the recent U.S.-China trade war has been around automobiles and various agricultural sectors, there is another industry that is set to take a hit: recreational and medical cannabis. While most of the cannabis and cannabis concentrates on the market are grown in the U.S., many of the related devices are manufactured in China.

One of the more popular methods of using cannabis is via vaping devices, which are slated to be affected. The devices themselves, as well as batteries, filters, and cartridges created for them are all subject to the new tariffs. This will ultimately raise prices for medical marijuana patients and recreational consumers who use vaporizers. Even though Chinese manufacturers are much cheaper, the new tariffs have created a sense of urgency around finding new suppliers in America for vape pens.

However, the consequences go beyond higher consumer costs. In fact, higher prices will lead to decreasing sales and a reduction in tax income for the states. According to the Colorado Department of Revenue, the state collected over $247 million in cannabis tax revenue in 2017. In an interview with Forbes, Arnaud Dumas de Rauly, Co-CEO of The Blinc Group, claimed that “25 percent of sales come from cannabis vaping products,” meaning a solid portion of tax revenue could be affected.

But the fallout doesn’t end with vapes. In fact, any essential items used in day-to-day operations — construction equipment, cell phones, extraction equipment — will likely increase in price as well. Additionally, cannabis companies are uniquely vulnerable because they are not allowed to deduct business expenses from the taxes, which further lowers their profit margins. But, it is the growers that are expected to take the biggest hit from these changes, since they typically already have the smallest profit margins in the industry.

This is a rough time for the cannabis industry to take a blow like this, as they were projected to make $10 billion in 2018 and potentially $20 billion by 2022, according to Marijuana Business Daily. Now, as early as September, cannabis consumers, growers, and retailers might begin to see the adverse effects of this new trade war.