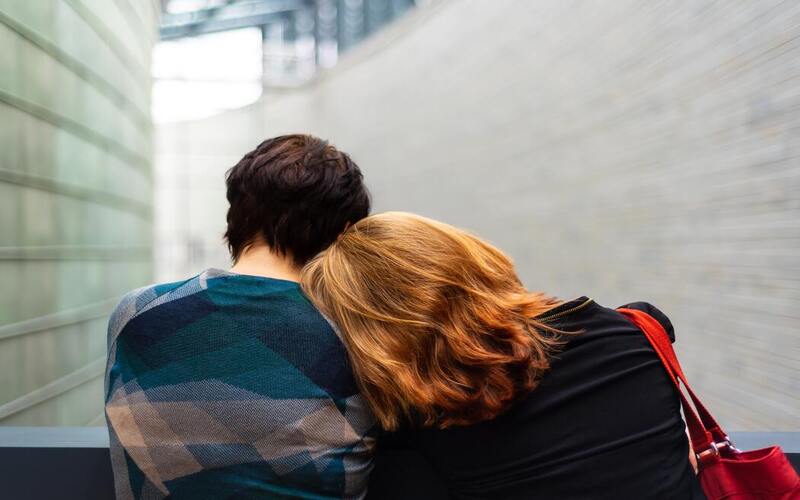 When efforts are underway to legalize cannabis, either for adult use or for medical use, there seems to be common talking points used by cannabis opponents.

No matter where the cannabis reform effort is being conducted, the same reefer madness talking points are offered up early and often by cannabis prohibitionists.

One of the most popular talking points is that cannabis reform will lead to “terror on the roadways.”

Cannabis opponents take the position that if or when cannabis laws are reformed, there will suddenly be a massive spike in motor vehicle accidents and related injuries.

Unfortunately for propaganda-pushing cannabis opponents, the math does not appear to back up their claim.

A team of international researchers with the Western University in London, Ontario recently examined testing data from Canada.

The researchers examined data regarding trauma patients at hospitals in Canada before legalization and after legalization to see if there was any noticeable uptick in cannabis-related cases.

“We found that the rate of positive cannabinoid screen results among patients with trauma referred directly to our trauma service was similar in the 3 months before and [in] the 3 months after the legalization of recreational cannabis in Canada. … In the subgroup of patients whose mechanism of trauma was a motor vehicle collision, there was no difference in the rate of positive toxicology screen results or positive cannabinoid screen results between the two periods,” the researchers stated.

“These preliminary single-center data showing no increased rates of cannabis use in patients with trauma after legalization are reassuring,” the researchers concluded.

One thing that cannabis opponents try to downplay as much as they possibly can is the fact that a vast majority of cannabis consumers are responsible with their cannabis use.

No responsible cannabis consumer would demand they be able to operate a motor vehicle on a public roadway while intoxicated.

What cannabis advocates have called for is sensible public policy when it comes to DUI laws and cannabis.

Just because someone has cannabis in their system does not necessarily mean they are intoxicated. Testing methods need to be improved and public policies around the globe should reflect that.