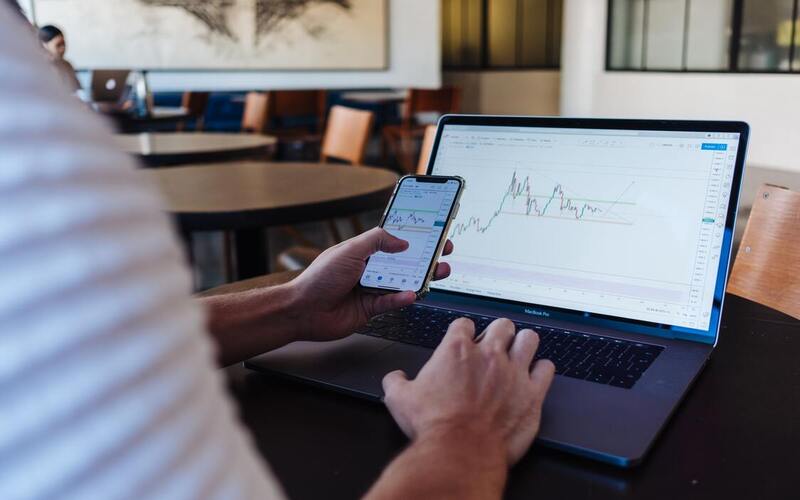 Canada is one of just two countries that have legalized cannabis for adult use. The other country is Uruguay.

Unlike Uruguay, Canada’s legalization model allows for sales to tourists. Canada is also home to a thriving cannabis export market.

As the only G-7 country to have legalized cannabis for adult-use, Canada was looked at very closely by cannabis investors all over the globe.

Many Canadian cannabis companies offer stocks, with some having done so prior to legalization in 2018. Did legalization help those stocks?

A team of researchers in Canada and China recently teamed up to examine the effect of, if any, cannabis legalization on cannabis stock prices in Canada.

The study explored price data for ten cannabis stocks in Canada from 2015 to 2020. Prior to 2018 the companies focused on medical cannabis and after legalization transitioned to some degree towards the adult-use industry.

“Given that cannabis companies did not outperform their matched pair, we can confirm that legalization did not have a significantly positive effect on the industry. We can also infer that, from a stock market perspective, the legalization of recreational cannabis has been unsuccessful thus far. ” the researchers concluded.

As the researchers indicated, legalization of adult-use cannabis has not been successful from a stock market perspective, at least from the perspective of the companies involved in the study.

However, that is a very limited measurement regarding the success or lack thereof when it comes to legalization in Canada.

Cannabis legalization has been a tremendous success from the standpoint of consumers and patients that were previously facing harsh penalties because of cannabis.

It’s also a tremendous success from the perspective of local governments and taxpayers that no longer have to see public resources wasted on a failed public policy.

Cannabis legalization in Canada is not perfect, and is still in need of improvement, however, it’s far better than complete prohibition, and that will also be the case in other countries that legalize cannabis in the future.