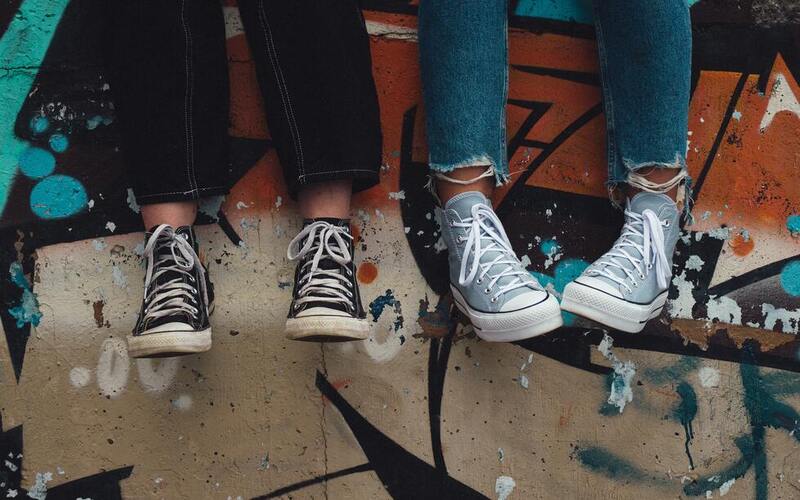 When it comes to cannabis propaganda, especially as it applies to scare tactics involving youth, the film Reefer Madness is probably the first thing that people think of.

Another one that many people think of is the infamous 1980’s commercial in which an egg is broken and put on a frying pan with the narrator saying, “this is your brain on drugs.”

It’s undeniable that one of the go-to tactics for cannabis opponents when they are promoting prohibition is to make claims regarding children.

All of the talking points used have the same premise – that kids consuming cannabis will lead to tremendous mental and physical health issues later in life. Is any of that true?

Recently a team of researchers conducted a study involving twins and cannabis use. Among the sets of twins involved in the study, one twin was a heavy cannabis user and one was not.

Studies involving twins are rarer compared to non-twin studies, however, they provide tremendous insight for the global cannabis community for obvious reasons.

The goal of the study was to explore any relationship between adolescent cannabis use and adult-onset psychosis.

“Epidemiological studies have repeatedly shown that individuals who use cannabis are more likely to develop psychotic disorders than individuals who do not. It has been suggested that these associations represent a causal effect of cannabis use on psychosis, and that psychosis risk may be particularly elevated when use occurs in adolescence. … This study, however, does not support these hypotheses, suggesting instead that observed associations are more likely due to confounding by common vulnerability factors.” the researchers stated.

“The results suggest this association is likely attributable to familial confounds rather than a causal effect of cannabis exposure. … Our results suggest that the threat of potential harm to adolescents via meaningful increases in risk of long-term psychotic illness may be overstated. … Thus, clinical and public health interventions aimed at decreasing the prevalence and burden of psychotic illnesses may benefit from focusing their attention elsewhere.” researchers concluded.

People consuming cannabis in their youth may not cause adult psychosis later in life according to this study, however, youth consumption is still a matter that needs to be taken seriously.

As with just about any intoxicating substance, youth should wait until they are older to consume cannabis unless a medical doctor prescribes it.

With that being said, just because someone tries cannabis when they are young does not mean that it’s the end of the world. Public policies need to strike the right balance.

As the researchers in this study indicate, there are a number of things that can contribute to poor mental health as an adult and public health strategies need to be reflective of that.