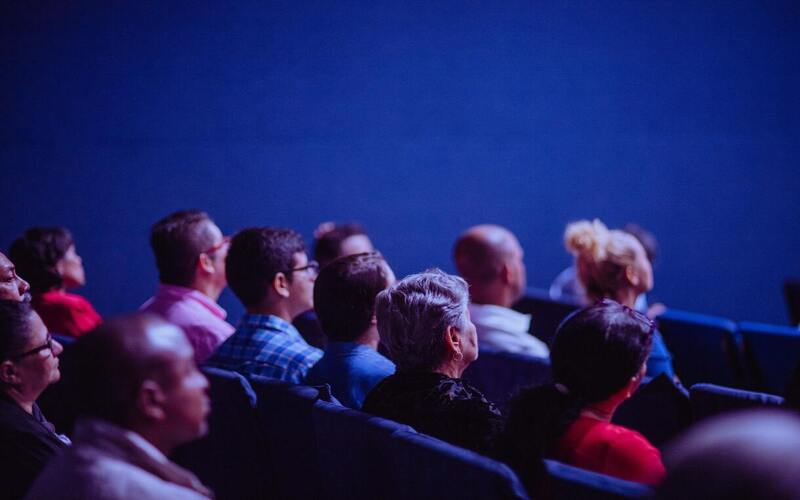 Day One of MJBizCon offered inspiring insights from some of the industry’s most prominent players. The event features 250,000 square feet of expo floor, 1000+ exhibitors, 80+ speakers, and ample opportunities for networking and learning.

Unlike years passed, MJBizCon 2021 offered both live and digital components. Digital attendees can watch select sessions remotely or on demand.

Wednesday’s content kicked off with a State of the Industry address from MJBizDaily CEO Chris Walsh.

He touched on the many challenges and hardships that impacted the globe during 2020 before diving into his predictions for the future of the cannabis space.

MJBizDaily estimates retail sales will double over the next few years. National branding is also taking off and will play an increasingly important role in the marketplace.

The session offered many powerful takeaways, such as Swami’s point that 600,000 people each year are still being arrested globally for cannabis.

The panel frequently touched on the importance of Black and brown communities in establishing the legal market and how those legacy growers and sellers are still being penalized and exiled from the legal cannabis community.

The shadow economy that helped countless low-income individuals feed their families is now legal in 38 states and these early participants are still unable to join the legal market due to poor public policy.

Bayern noted there needs to be a collaboration between the corporate cannabis market and smaller retailers. He emphasized the role larger corporations play in developing infrastructure that can ultimately benefit startups.

Drake also noted that without changes to public policy the industry cannot advance in an equitable way. She suggested changes such as allowing felons to enter the industry, making the application process more accessible for low-income individuals, and changing the application language to make it easier to understand.

Bautista pointed out that to make this industry something people can be proud of in ten years, policymakers need to make more entry points for Black and brown people.

Cannabis & Tech Today hosted a meet and greet session on the expo floor with MC and NCP co-founder Redman to celebrate day one of the conference.

His appearance signaled the start of the Golden Ticket Giveaway, sponsored in part by Fluence, which is offering participants a chance to win up to $15,000 in prizes. Click here to see the prizes and sign up to win.

Data and technology were focal points of day one. In the session titled “Unicorn Yields: Raising the Bar of What Cannabis Can Produce,” panelists discussed the importance of data for driving quality crops. LEDs especially are driving advancements.

In a subsequent session, “Making Your Cannabis Smarter: How Data and Tech are the Roots of the Cannabis Industry,” panelists focused on data acquisition and its role in industry transparency.

Look out for actor and comedian Jason Gann. He’ll be signing copies of the fall issue of Cannabis & Tech Today at booth #C3260 on October 21 at noon Pacific Time.

Whether you’re attending masked, in-person or participating virtually from the comfort of a less crowded space, day two is sure to have something for everyone.