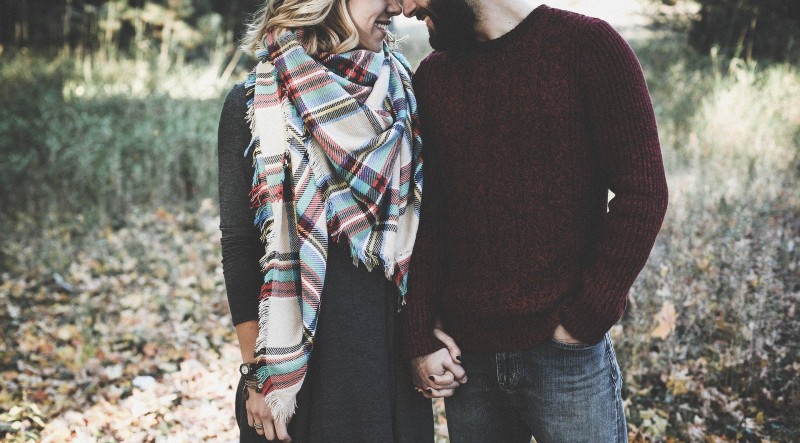 Wanting to improve your sex life? Lighting up some cannabis might ignite a ravenous flame in your bedroom as well.

Ashley Manta, who is a full-time certified rape crisis counselor and sex educator, spoke to HuffPost writer Noah Michelson on its love and sex podcast D Is For Desire about how getting high prior to sex made a positive impact on her ability to reach climax.

Manta, who famously coined the term “CannaSexual,” said she explored using cannabis to help her feel more comfortable with penetration after a sexual assault.

After Manta’s discovery, she’s been outspoken about how marijuana changed her life for the better and is hoping to end the stigma surrounding the use of cannabis.

For Manta, smoking before sex was a game-changer.

“I came so hard, like repeatedly, and afterward I just hugged my boyfriend and cuddled up in his arms and just felt full-on blissed out all over my body,” said Manta. “I was like, ‘There is something to this.’”

The Science Behind Cannabis And Sex

If you think about it, pairing cannabis with sex makes a lot of sense. Marijuana has been known to treat anxiety and relieve pain, which might help those suffering from performance anxiety during sex.

Dr. Becky Lynn, who is a certified OBGYN in Missouri, told writer Noah Michelson that her patients who suffered from low libido and orgasming tried marijuana and it helped.

Due to this trend that she noticed, Dr. Lynn designed an anonymous questionnaire to give to her patients, where they could answer whether cannabis helped with overall sexual satisfaction, pain, libido, orgasm, and lubrication.

“We found that the majority of women reported an increase in overall satisfaction, an increase in desire, an increase in the quality of orgasm, a decrease in pain and really no change in lubrication,” said Dr. Lynn. “Women who were using marijuana frequently, had a higher chance of reporting orgasms in their general life.”

While there is limited research about cannabis and sex, due to the fact that researchers need to obtain a drug license to perform experiments, many doctors have their theories on how cannabis impacts sexual pleasure.

Our body naturally creates its own cannabinoids and there are many receptors for those compounds.

Dr. Jordan Tishler, who is a medical cannabis expert at InhaleMD, explained to SELF Magazine that cannabis opens blood vessels and increases blood flow, which has direct effects on the cannabinoid receptors in the skin and nerve pathways that are involved in perceiving pain.

Cannabis allows us to let our guards down, allowing us to put less pressure on ourselves during sex. Like any other sexual experience, it’s important that you get consent from your partner before engaging in sex.

“Our understanding of giving consent while using cannabis is still developing,” said Dr. Tishler. “It’s crucial that you and your partner have a discussion ahead of time – before you get stoned – about what is and is not okay for you.”