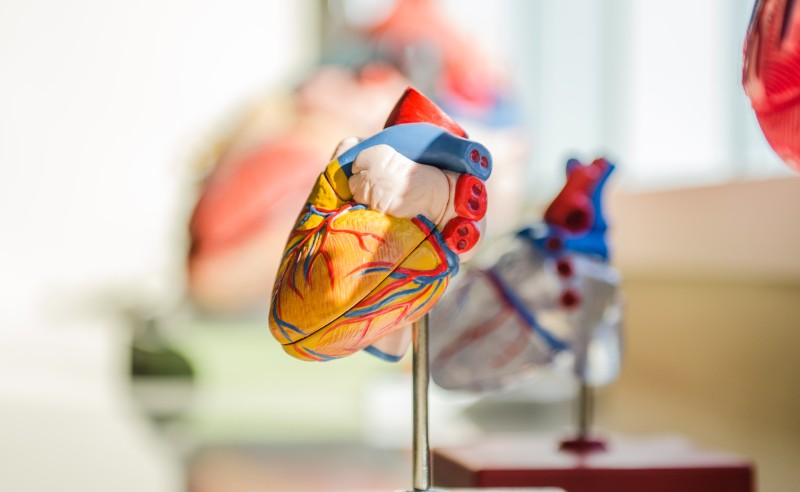 Atherosclerosis, often referred to as a hardening of the arteries, is a major issue across the globe.

According to at least one study, roughly half of individuals 40-54 years old have hardened arteries.

That is obviously a significant number and includes people that do not smoke and/or are of normal weight.

Hardening of arteries happens when fat and cholesterol (and other substances) build upon the walls of people’s arteries. It’s most common in the heart, but can occur elsewhere.

The deposits, commonly referred to as plaques, narrow the artery’s blood flow over time and in some cases completely block the blood flowing through the arteries.

Sufferers typically do not experience symptoms until the blood flow starts to be restricted, and common symptoms are chest pain and/or shortness of breath.

Researchers in the United States and Switzerland recently collaborated to explore the relationship between cannabis use and atherosclerosis.

According to a peer-reviewed study, tobacco use ‘can damage the function of your heart and the structure and function of your blood vessels’ which increases the chances of developing atherosclerosis.

But what about cannabis?

“This study adds to the growing body of evidence that there might be no association between the average population level of marijuana use and subclinical atherosclerosis,” authors of the new cannabis study concluded.

The researchers also found that the cumulative use of tobacco was associated with the hardening of arteries, with an odds ratio of 1.88 compared to 0.87 with cannabis.

Infrequent use of alcohol is not associated with an increase in atherosclerosis, or hardening of arteries.

However, frequent alcohol use is associated with the condition, which is yet further proof that cannabis is safer than alcohol.

In fact, one study found that cannabis is 114 times safer than alcohol.

If you know someone who consumes alcohol and/or tobacco, you should suggest they transition to cannabis if you feel comfortable doing so.