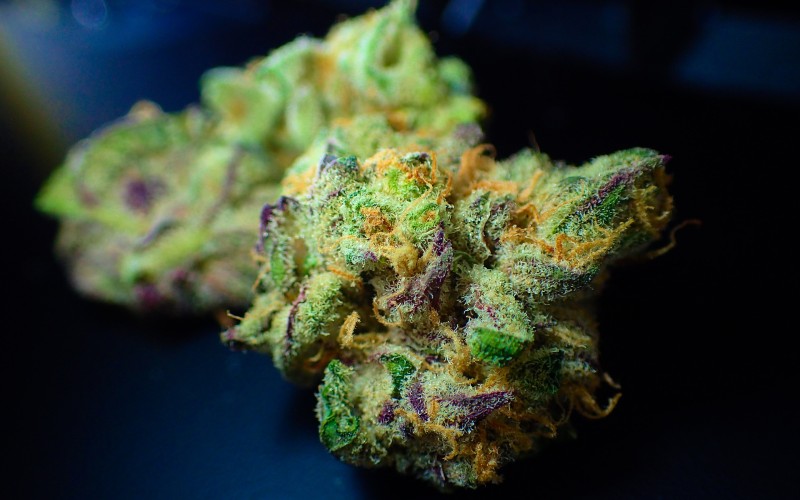 It is a truly exciting time to be a cannabis consumer in North America. While some areas still prohibit legal cannabis sales, an increasing number of jurisdictions allow some form of legal sales.

Legal cannabis is available across Canada through online sales and via brick and mortar stores in many areas. Dozens of states in the U.S. allow safe access to medical cannabis and an increasing list of states now allow legal adult-use sales.

The options available to patients and consumers are better than they have ever been in those jurisdictions. With the launch of ‘Cannabis 2.0’ in Canada, consumers can now choose from a buffet of cannabis offerings, from topicals to concentrates.

However, the rise of the cannabis industry in North America doesn’t necessarily mean that cannabis flower is no longer popular among patients and consumers. In fact, a recent study out of Canada found the opposite.

Researchers at the University of Waterloo in Ontario surveyed over 27,000 people in North America regarding their consumption habits and preferences.

They concluded that “Dried herb was the dominant form of cannabis reported by past 12-month users across all jurisdictions.”

Considering how readily available non-flower forms of cannabis are in legal jurisdictions, one would think that the opposite would be true, however, the data did not demonstrate that.

Cannabis flower is often more convenient for cannabis consumers compared to other products such as concentrates, which require the use of considerably more technology than flower, which can be consumed with a rudimentary pipe or rolling paper.

The recent study out of Canada builds on similar findings from previous studies.

Consumer Preferences Need To Be Reflected In Public Policy

An alarming trend is playing out in public policy across North America, with lawmakers and regulators pushing to prevent consumers, and especially patients, from being able to access legal cannabis flower.

That’s not the case everywhere, yet it is a common theme in jurisdictions that are newer to cannabis reform.

Finished products seem to be preferred by lawmakers and regulators, presumably because they are trying to encourage people to not combust cannabis flower and inhale it.

That line of thought disregards some very important facts. First, not everyone that purchases cannabis flower is doing so because they intend to smoke it.

Many consumers vaporize it, or use the cannabis flower to infuse edibles and make other consumables such as tinctures. For these consumers, purchasing cannabis flower is a much more affordable alternative.

Secondly, cannabis smoke is not the same as tobacco smoke, and is not associated with many of the issues that smoked tobacco products are associated with.

Lawmakers across the globe need to take a sensible approach to public policy, and ensure that consumers and patients always have access to legal, regulated cannabis flower.

If cannabis flower is not a legal option, consumers and patients will turn to the unregulated market to obtain it, and that is far from an optimal situation.

Cannabis flower is often the most affordable option for people, many of which do not have the funds to purchase expensive finished products and/or the technology required to properly consume certain products such as concentrates.

Likewise, consumers that can afford finished products and forms of cannabis that require additional technology should be allowed to do so as well. It makes no sense to prohibit any safe form of cannabis.