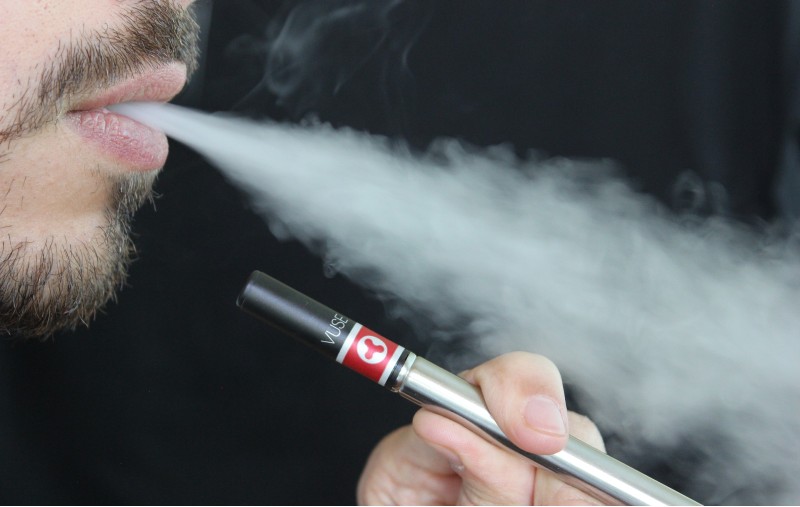 British Columbia became the first province in Canada to announce that it would place a 20% tax on vaporizer products, including vape technology.

The 20 percent tax was described by regulators as being a way to “deter harmful behavior” related to vaporizing cannabis.

Regulators announced the tax roughly a month ago in response to reports of illnesses across North America from consumers that reported having used cannabis vape cartridges.

According to recent reports, regulators in British Columbia have decided to not implement the tax on technology designed to vaporize cannabis flower but will proceed with imposing the tax on other vape products starting in early 2020.

Hasty Reactions Were Not Based on Logic

Illnesses related to the reported use of cannabis vape cartridges are very unfortunate and deserve a serious response from cannabis regulators. Unfortunately, that has not happened.

Instead, cannabis regulators issued knee-jerk reactions all over North America, including in British Columbia.

A tax on cannabis vape cartridges would be enforceable, however, a tax on technology designed for vaporizing cannabis flower would be nearly impossible to comprehensively enforce.

A vaporizer device sold at a regulated outlet would be tracked to ensure that it was subjected to the tax, but that tax could easily be avoided by someone making their purchase online.

Also, whereas vape cartridges can be easily distinguished as clearly being for vaporizing purposes, that is not the case with cannabis flower.

Regulating is Better Than Taxing

When vape cartridges and other vaporizer products are taxed, it likely won’t deter people from consuming cannabis in that manner.

Rather, it will much more likely result in consumers making their purchases from unregulated sources since they will pay less for the products.

Unregulated products are where the real harm is, based on the reports popping up about vape cartridge related illnesses. Regulators need to recognize that fact and proceed sensibly.

A much more logical approach would be to regulate vape cartridges in a manner that prohibits certain ingredients from being included in vape cartridges, including vitamin E acetate, which many researchers have determined to be the cause of the vape-related illnesses.

It makes zero sense to include dry flower vaporizer technology in any ban or tax.

Using vaporizers designed for cannabis flower is recommended by medical doctors all over the globe for medical cannabis patients.

Cannabis policy needs to be driven by science and compassion, and not knee-jerk reactions.

British Columbia is doing the right thing by not placing a tax on flower vaporizing technology, however, it is still the wrong move by British Columbia in moving forward with taxing other vape products.