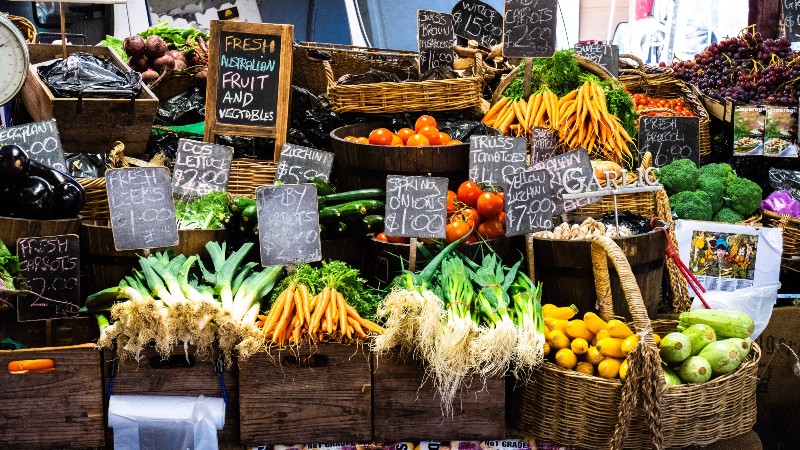 Canada is currently home to the largest adult-use cannabis market on earth after legalizing cannabis for adult use in late 2018.

The only other country where cannabis is legal for adult use is in Uruguay. However, Uruguay’s model differs greatly from Canada, in addition to Uruguay having a considerably smaller population.

Whereas Canada’s adult-use cannabis industry is open to all customers of legal age, Uruguay’s market is only open to residents.

Canada is a top international cannabis tourist destination, which was true even before legalization.

If farmer’s markets in Canada have their way, Canada could become an even greater attraction for international cannabis enthusiasts.

Cannabis in a Farmer’s Market?

The farmers’ markets in Canada are a lot like others found around the globe.

Local gardeners have their harvests set on tables underneath pop-up tents for people to look at as they are walking by.

Many of the farmers’ markets in Canada also feature arts and crafts for sale, as well as performances by amateur musicians.

One thing that could eventually be added to the mix is cannabis. The executive director of a farmers’ market group recently started a push to allow cannabis to be sold at farmers’ markets in Nova Scotia.

“The farmers’ market could be the perfect place for that type of product to be sold in a safe and controlled environment,” Justin Cantafio, executive director of Farmers’ Markets of Nova Scotia, recently told CBC.

As it stands right now, the only legal way for a cannabis grower to sell cannabis in Canada is via a licensed distributor.

Getting the current law changed to allow for craft cultivators to be able to sell their harvests at a farmers’ market will be an uphill battle.

For starters, new rules and regulations would have to be crafted to help ensure that harvests are safe and the restrictions regarding packaging are maintained to a reasonable extent.

Compliance is another issue. It’s fairly straightforward to do compliance checks at large production facilities. The same cannot be said about small craft cannabis operations that are spread out all over Nova Scotia and the rest of Canada.

With all of that being said, selling cannabis at a farmers’ market is a great concept, and hopefully, the idea will be pursued.

Does Cannabis Use Cause Motivation Loss?