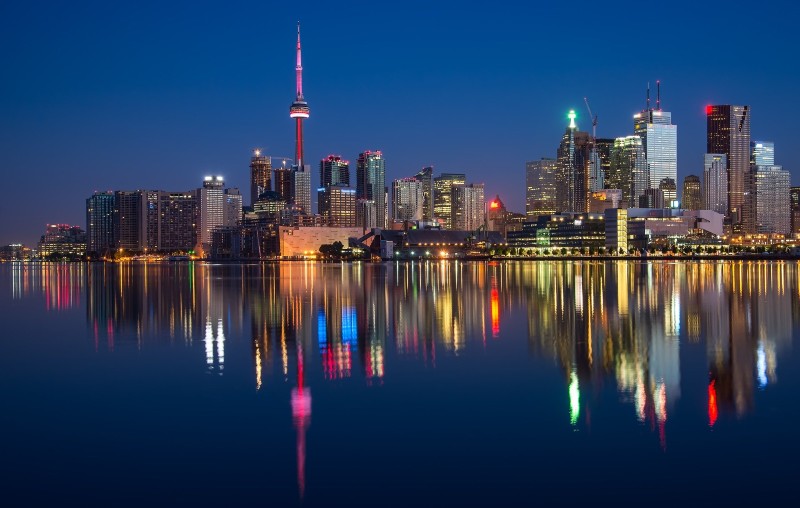 The recent filing for Canadian bankruptcy by cannabis company Green Growth Brands is perhaps another sign that U.S-based multistate operators are looking north for potential solutions amid increasing distress in the industry.

While such protection remains out of reach in the U.S. because of marijuana’s federal illegality, Canadian law is an option to explore even as it remains unclear exactly what avenues are available.

Green Growth’s move appears to be based on the reality of its parent company being an Ontario-based entity even as the company’s assets are largely licensed in the U.S.

However, the ultimate exit from bankruptcy appears murky because of competing lawsuits and state bankruptcy cases for the company in places like Ohio and Florida, said Jeff Schultz, partner at New York-based Feuerstein Kulick.

“The question is how would the Canadian bankruptcy case affect the cases at the state level,” said Schultz. “Are they talking to each other, working in conjunction with each other?”

Seeking bankruptcy protection in Canada is likely part of a whole slew of negotiating tactics for U.S cannabis companies struggling to restructure in an industry which was already facing a capital crunch before COVID-19.

Bigger investors are increasingly impatient with the lack of returns on their money and they are the ones driving the changes in approach, said Zachary Kobrin, a cannabis law specialist at Akerman in Fort Lauderdale, Florida.

“This all comes back to who is driving the train and it is those entities that are pushing,” Kobrin said. “U.S. companies have to find a way to negotiate and Canada can be part of the negotiating process but it is unclear as to how companies can protect assets at the parent company level and what they then do at the subsidiary level in terms of those assets.”

No Leniency in the U.S.

Observers and investors had been hoping for more leniency for U.S. marijuana companies in the federal bankruptcy area, especially given the increasing levels of distressed assets in the industry.

But one recent case has shown that such leniency isn’t coming around the corner anytime soon.

United Cannabis, a hemp and CBD operator, was expected to secure protection in a case in its home state of Colorado but its very limited link to intellectual property issues with some marijuana companies has placed such protection in doubt.

“It’s going to take one court to show a loosening of restrictions but this one isn’t it,” said Kobrin.

With U.S. federal bankruptcy courts apparently not budging on their strict policy towards anything remotely related to marijuana, Canada may offer the best avenue to protect against creditors.

But many uncertainties remain.

“It’s still a big mess, totally uncharted territory,” said Schultz at Feuerstein Kulick of the Green Growth case. When there are five or six bankruptcy courts involved, it all looks quite messy.”

Green Growth could, however, be an example to other U.S.-based cannabis companies who have similar parent company structures, said Stuart Brotman, partner and bankruptcy expert at Toronto-based Fasken Martineau DuMoulin.

“There has to be a Canadian entity in the chain that holds the debt for Canadian bankruptcy protection to be possible,” he said. “There are at least a handful of U.S. companies that have this set-up.”

Green Growth is targeting an August 31 date for resolution of the case, Brotman added.

How to Transform Your Grow with B-Real's THC Controls