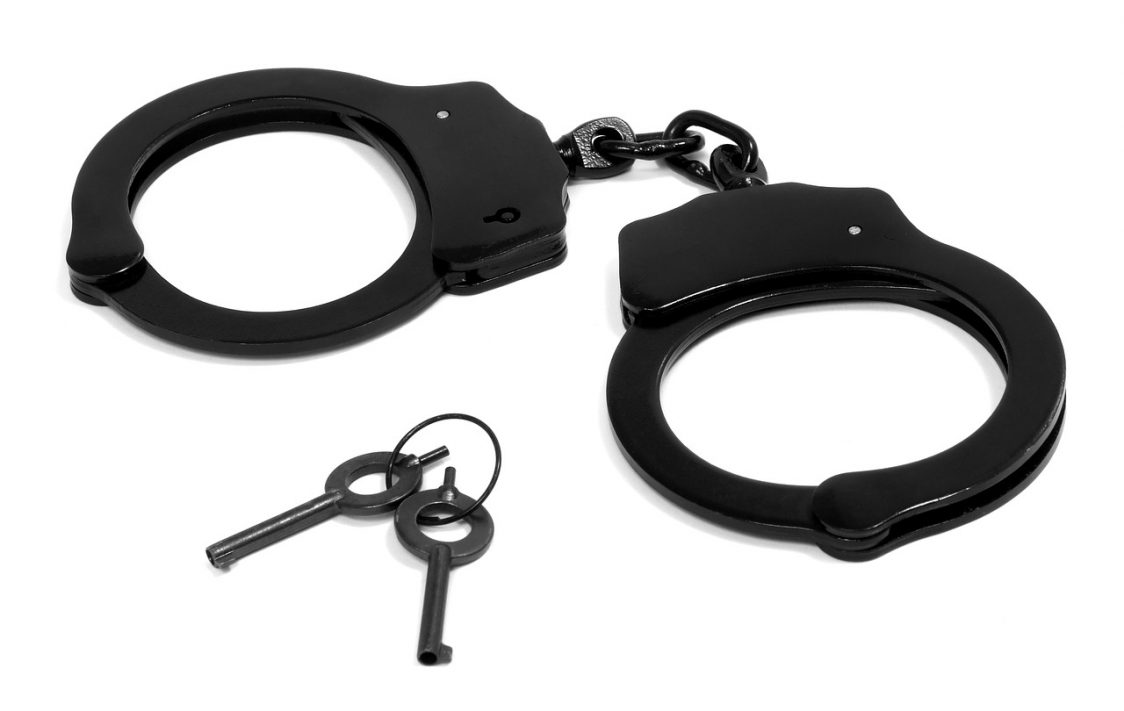 Thousands of Canadians across the country are attending 4-20 events this year, even though cannabis consumption in Canada will soon be legal. But in Calgary, the privilege of smoking up in public will not be extended to everyone of legal age — not on 4-20, and not following legalization.

This bylaw was motivated, councilors have suggested, by concerns related to public intoxication, public welfare and safety.

City officials say a survey of Calgarians indicated that the majority prefers public consumption of cannabis to be treated the same as alcohol.

The bylaw allows Calgarians to smoke weed only on their private property. This privilege will not be extended to renters since most landlords forbid smoking on their property and can extend this ban to cannabis in their lease agreements.

Gerry Baxter from the Calgary Residential Rental Association told 660 News that: “Many landlords have smoke-free buildings and consequently if you’re a cannabis-user and you smoke it, you’re prohibited now from smoking and you’ll continue to be prohibited from smoking inside the building.”

While renters who smoke tobacco can still light up in public, those who plan to smoke cannabis will not be able to do so. With no permits for cannabis lounges being offered in Alberta yet, this practically means the bylaw outright bans renters from sparking up anywhere in the city.

“It’s not an insignificant group of people — 36 percent of Calgarians are renters,” Woolley pointed out.

He added: “We are saying there is no space for you to consume cannabis, and that’s a problem for me.” City council eventually dismissed Woolley’s concerns as a non-issue and voted 10-4 in favor of the ban.

It’s surprising that elected city officials had no problem adopting a bylaw that discriminates against renters while extending the cannabis consumption privilege to those who own their property. Then again, the likelihood that any of these councilors live in a rented property is very low.

The adoption of the bylaw is outrageous and discriminatory against renters. Still, whether one is a renter or a home-owner is not a ground of protection under the Alberta Human Rights Act. However, race is. Then is this bylaw racially biased?

A quick analysis of Statistics Canada data from the 2006 long-form Census shows that 47.4 percent of Black Calgarians and 35 percent of Latino Calgarians rent their homes, while only 21.2 percent of Calgarians who don’t identify as a visible minority are renters.

According to the same survey results, this racial disparity in home ownership is not unique to Calgary but applies to most Canadians cities.

While this may be an unintended consequence of the bylaw, it is still highly reminiscent of drug laws in the United States that discriminate against ethnic minorities often because of where they live.

At a time when we are painfully aware of laws and policing practices that target minorities, cities ought to consider how their bylaws may disproportionately disadvantage these minorities.

Right before the vote, councilors who supported the bylaw suggested that it will need to be revisited, but for now, it’s a bylaw that they can live with. Knowing about this racial bias, I wonder if the councilors still can and want to live with this bylaw.

This Post Originally Appeared in The Conversation & Is used with Permission