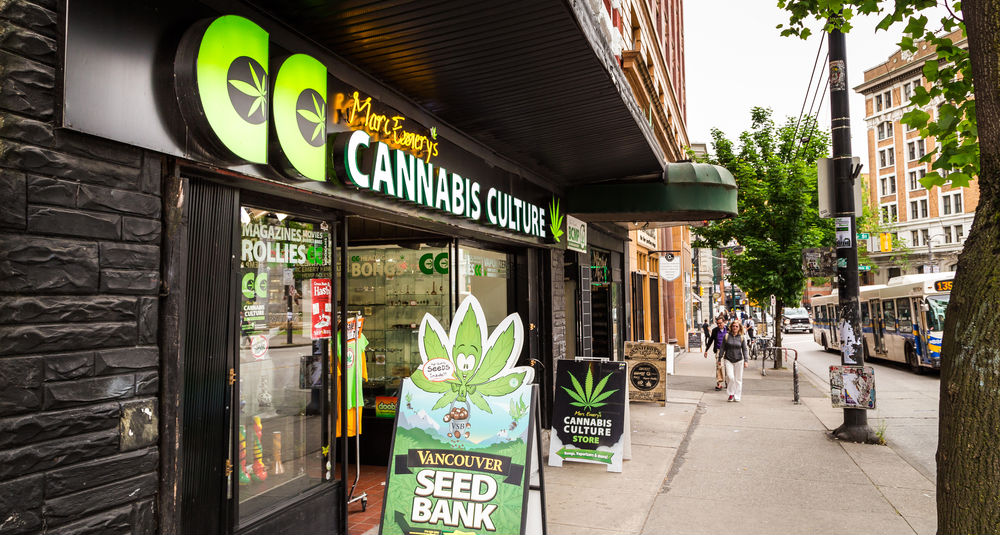 On 4/20, many across the U.S. gather to celebrate their love and appreciation for legal marijuana.

Polls show that 64 percent of Americans favor legalizing marijuana. But, despite the majority support, there’s no clear consensus on how it should be regulated. As a researcher who has studied the impact of drugs in the U.S. and Mexico, it’s been captivating to watch states adapt as they attempt to regulate this illicit and stigmatized substance.

Another 17 states have limited medical programs. These programs provide access to products with low levels of tetrahydrocannabinol (THC)and high levels of cannabidiol (CBD), with the goal of eliminating the “high” and maximizing medical benefits. Beyond that, the conditions doctors and patients can treat with cannabis vary from state to state.

Colorado, where I am based, has a much more expansive medical program. Patients can access an array of products, from extracts to strains of raw plant material. While New York caps the amount of THC that a product dose may contain, Colorado and other states have no such limit on their medical marijuana products.

Meanwhile, recreational marijuana use has been approved for adults 21 and over by nine states: Alaska, California, Colorado, Maine, Massachusetts, Nevada, Oregon, Vermont, and Washington, as well as the District of Columbia.

However, once again, states haven’t implemented their policies uniformly. Vermont, for example, does not currently have a system for commercial sale and distribution, and only allows individuals to cultivate two plants. Colorado, on the other hand, has developed a robust commercial system, allows individuals to grow up to six plants, and limits the amount of marijuana products an individual can possess.

Most states have struggled with how to navigate the public consumption of cannabis, which remains illegal. As states continue to debate and implement marijuana policies, the American public will begin to recognize what works (and what doesn’t).

While these policy inconsistencies may raise concerns for some constituents, these state experiments are a valuable way to figure out how this substance works and how it affects society.