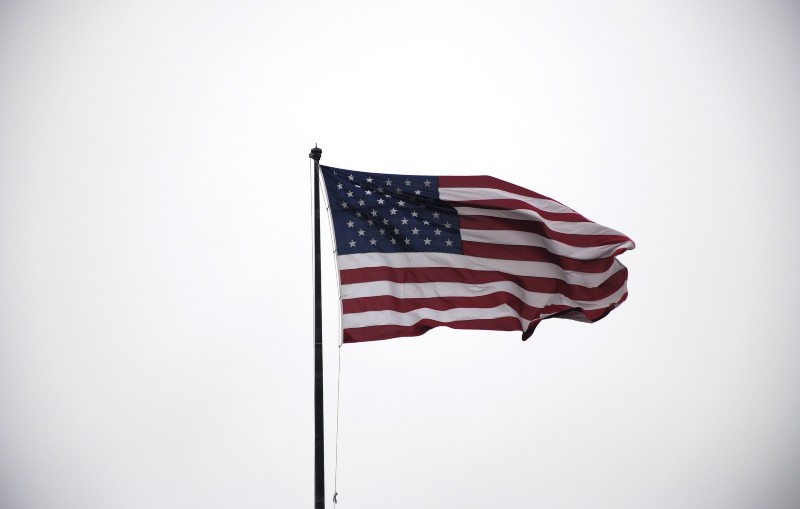 With the next Presidential election looming ahead, what will the next POTUS have in store for the cannabis industry? Industry expert and Chief Financial Partner for Honest Marijuana Co. Serge Chistov shared his insights with us in this exclusive Q&A.

Cannabis & Tech Today: Bernie Sanders pledges to legalize marijuana in all 50 states. What will be the impact of the Democratic candidates on cannabis policy?

Serge Chistov: With regards to Bernie Sanders pledging to legalize marijuana in all 50 states, I think that Bernie’s position, overall, is a positive position, but unfortunately, a federally allowed substance will not grow in Washington and so it will be shipped to a different state like Alabama. Federally allowed means Alabama will have to figure out where, how and why they are going to grow it, sell it, distribute it, and manufacture it. I believe that as of today, more and more states are going about cannabis because of the financial benefits and additional streams of revenue for the state. States are just wondering how they can stop losing their revenue to a neighboring state. All of the opposing forces against cannabis that are working today will be opposing candidate Sanders with these same ideas. Cannabis in this country will exist because consumers understand and want it and because it financially makes sense. It’s going to happen. I believe politicians will sign the federal legalization into law once people become comfortable with it, talk about it, fight about it and then figure out how to implement it on a local level.

C&T Today: What about Trump?

SC: I believe that if Trump serves a second term, we will see a federal legalization of cannabis.

C&T Today: States with pending legalization, where might it pass and what are the hurdles for those where it likely won’t?

South Dakota’s legalization should go through easily. They experience such tough winters and they are in a distant location from normal sources of legal cannabis. Arizona, Missouri and Alaska all have medical programs so there should be a smooth transition into legalization in 2020.

The decision is not deciding whether to legalize cannabis or not. It’s more about trying to decide who’s going to do it, who’s going to make the money, who knows who and when will they be ready to supply one of the largest markets in the nation. I am reasonably optimistic about what will play out in 2020.