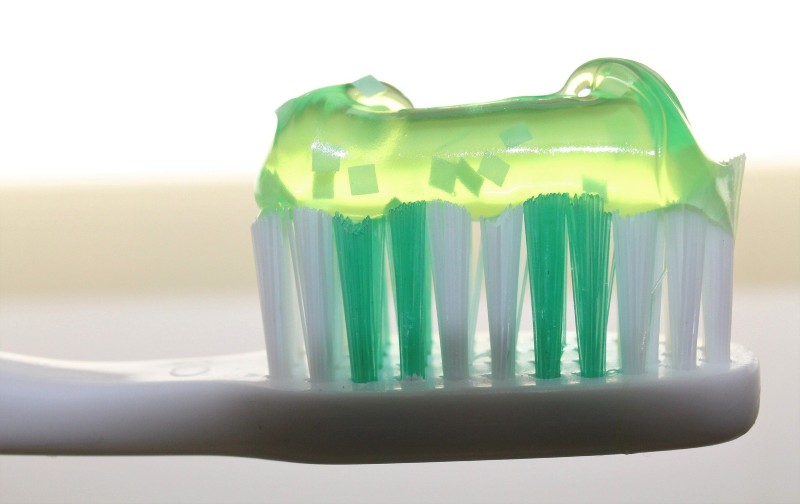 Revolutions in toothpaste technology are not exactly common, however, new research could eventually prove to be a gamechanger for the toothpaste industry.

The cannabis plant is one of the most versatile plants on earth and can be used to make everything from food to fuel to medicine.

Findings from a recent study could very well add oral hygiene products to that list.

Researchers in Belgium compared the effectiveness of oral care products and cannabinoids regarding the two groups’ ability to reduce bacterial content in dental plaque.

The cannabinoids involved in the study included:

Dental plaque samples were taken from human subjects, put into petri dishes, and allowed to incubate.

“By evaluating the colony count of the dental bacteria isolated from six groups, it was found that cannabinoids were more effective in reducing the bacterial colony count in dental plaques as compared to the well-established synthetic oral care products such as Oral B and Colgate,” the authors reported.

Before consumers rush to stores to look for cannabinoid-infused toothpaste people must realize that it will likely be quite a while before those types of products are widely available around the world.

Cannabis laws in many countries prevent such products from being legally produced and distributed, including products that involve hemp-derived cannabinoids.

With that being said, as with any type of product that will eventually be hemp-infused and widely available to consumers, cannabis-infused oral products are coming, albeit in a fashion that will be rolled out slowly and in a staggered fashion geographically.

If products are viable, legal dispensaries around the globe will likely start stocking oral care products. Right now they would likely be seen as a novelty, however, if they really work they will presumably be embraced by consumers at an increasing rate as time goes by.