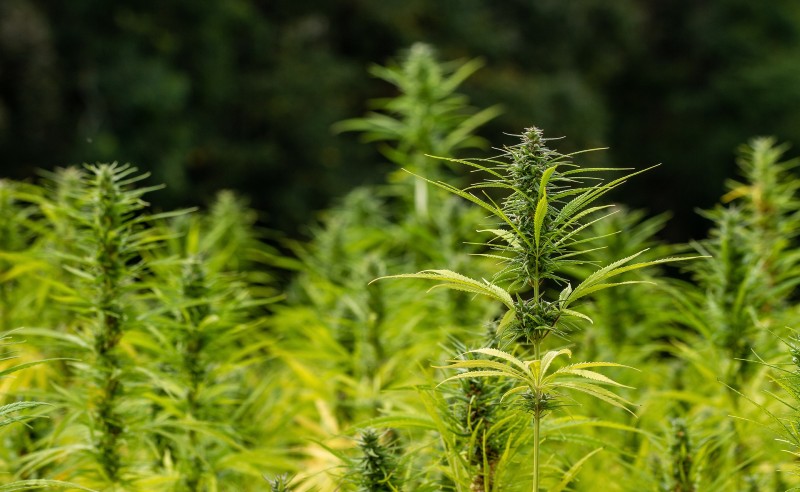 A merger of cannabis giants Aphria and Tilray is poised to create a massive shift in the marijuana industry. The two companies announced the plans Dec. 16, with hopes of wrapping the process up in the second quarter of 2021.

Aphria and Tilray announced they will be merging to create a leading global company accrediting cannabis communities worldwide. It is expected to generate around $100 million pre-tax annually based on the share price of Aphria and Tilray as of Dec. 15.

“At this nascent stage of development and expansion of the global cannabis market, we believe companies with leading geographic scale, product range, and brand expertise are most likely to benefit long-term,” Brendan Kennedy, Tilray CEO said. “By leveraging our combined strengths and capabilities, we expect to be able to meet the needs of consumers more effectively all over the world and advance patient care.”

Aphria is an international producer of medical and recreational cannabis products. Tilray is a pharmaceutical and cannabis company, also international.

Why the Merger Makes Sense

According to Aphria’s website, the combined entity “expects to achieve cost synergies in the key areas of cultivation and production, cannabis and product purchasing, sales and marketing and corporate expenses. This is expected to include the opportunity for Aphria’s Leamington, Ontario operations to provide additional volume for Tilray’s brands and to replace the need for Tilray to use wholesale cannabis purchases from other licensed producers.”

“We are bringing together two world-class companies who share a culture of innovation, brand development, and cultivation to enhance our Canadian, U.S., and international scale as we pursue opportunities for accelerated growth with the strength and flexibility of our balance sheet and access to capital,” said Irwin D. Simon, Aphria CEO and chairman. “Our business combination with Tilray aligns with our strategic focus and emphasis on our highest return priorities as we strive to generate revenue.”

Once completed, the combined company will have offices in the United States (New York and Seattle), Canada (Toronto, Leamington, and Vancouver Island), Portugal and Germany, and it will operate under the Tilray corporate name.

The planned merger requires approval from two-thirds Aphria shareholders at a unique meeting.

The combined company plans to be supported by its network of manufacturing facilities. Most will have completed portfolios of Cannabis 2.0 products (products that are not flower) in Canada.

In the United States, the merger will include the SweetWater Brewing Company and Manitoba Harvest, a company focused on CBD wellness and other products.

“Aphria and Tilray would likely become the largest Canadian cannabis company in terms of sales, the title of world’s largest likely wouldn’t last for long,” The Motley Fool’s David Jagielski says. “Especially since neither company would have access to the lucrative U.S. pot market while marijuana remains illegal federally.”

“Although together,” Jagielski continued, “the companies believe they are ‘well-positioned to compete in the U.S. cannabis market,’ the reality is that they’ll be limited to just the hemp-based cannabidiol (CBD) segment for now.”

Aphria’s merger with Tilray “sent stocks in the cannabis sector higher,” Danny Peterson of The Street reported. Both company’s hold a rating of “D” in his evaluation.

However, “the two companies are likely to save money, but it will take some time until those saving start showing up in earnings,” explains D. H Taylor of Seeking Alpha, “The book value for this Combined Company is quite healthy; they each have plenty of cash on hand and assets over liabilities.”

The stock market is subject to change and the current rating and standing of the Combined Company may be different soon.