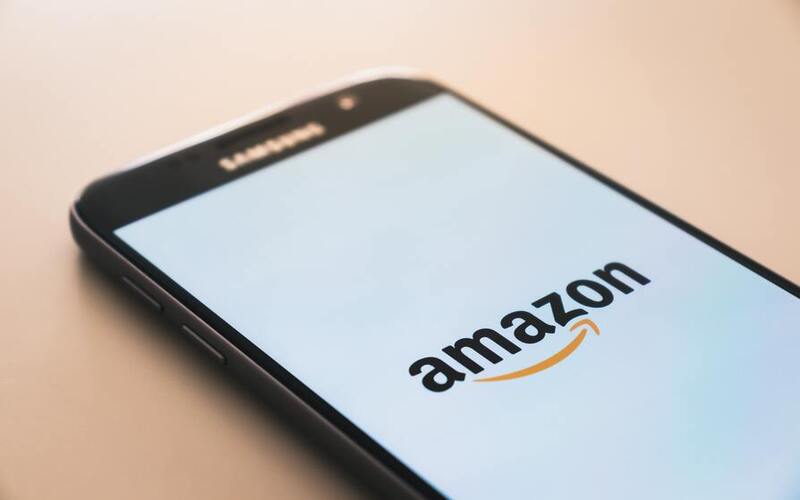 As America continues to legalize marijuana state-by-state, the nation’s second-biggest private employer Amazon is setting an example by urgently calling for the legalization of cannabis at a federal level.

This is not the first time that Amazon has been supportive in the fight for cannabis legalization and the expungement of criminal records, as they lobbied for the Marijuana Opportunity Reinvestment and Expungement Act of 2021 and recently endorsed the Cannabis Administration and Opportunity Act.

In a letter to Senator Schumer, Senator Wyden, and Senator Booker, expressing support for the legislation, Brian Huseman, who is Amazon’s Vice President of Public Policy, wrote that for far too long, criminal marijuana provisions have been unequally enforced upon people of color.

“We believe it’s necessary to expunge these crimes that our society has borne on the shoulders of communities of color. And as the nation’s second largest employer, we support expungement to ensure that all capable individuals have a fair opportunity to seek and secure employment wherever they choose,” said Huseman.

In June 2021, Amazon publicly announced that they would now exclude cannabis from their pre-employment drug screening program for unregulated positions, as well as reinstating employment eligibility to former employees who were terminated due to a positive THC result during a random drug test or during the pre-employment screenings.

In the same letter to lawmakers, Huseman explained the multiple factors that influenced these changes. According to the letter:

1. Amazon felt that with an increasing number of states now legalizing cannabis, the various state rules make it harder to enforce a truly equitable, consistent testing program and Amazon didn’t feel comfortable denying employment to those who engage in off-duty activity in a legalized state.

2. According to national data, pre-employment cannabis testing disproportionately impacts people of color and is a barrier to employment.

3. Amazon is always looking to expand and hire new team members, and found that eliminating pre-employment testing for cannabis, allows them to branch out and find new people.

“Pre-employment marijuana testing has disproportionately affected communities of color by stalling job placement and, by extension, economic growth, and we believe this inequitable treatment is unacceptable,” said Beth Galetti, Amazon’s senior vice president of human resources in a blog post.

“We are enthused by the notable momentum in the country toward recognizing that today’s status quo is unfair and untenable. We look forward to working with Congress and other supporters to secure necessary reform of the nation’s cannabis laws.”

According to a Forbes interview with Ralf Williams, a professor at Lake Superior State’s Lukenda School of Business, Amazon’s approval of cannabis does not mean we will be able to purchase an overnight shipment of cannabis flower anytime soon. In fact, even after legislation, Williams says that the “risk is too big.”

With that being said, this is still a tremendous win for Amazon employees, who can take a breath of relief knowing that they can use cannabis for medicine without penalty.