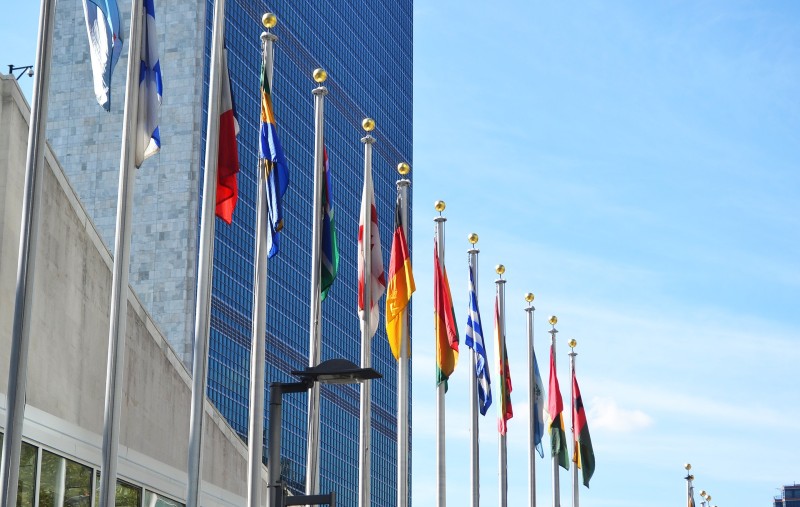 Current global cannabis policy, which is based on various international treaties and agreements, needs to be changed.

At the global level, cannabis is prohibited despite a growing number of countries having passed cannabis legalization measures for adult and/or medical use.

Cannabis is literally being imported and exported in an increasing number of countries despite the ridiculous global policies.

International policies regarding cannabis need to be based on science, compassion, and logic, and not on the outdated political views of a small group of political leaders.

A United Nations vote is expected to occur in December which could result in international cannabis policy finally being updated.

Cannabis is currently dual-classified as a Schedule IV substance and a Schedule I substance at the international level via a 1961 drug convention signed by countries from around the globe.

Schedule IV is the most restrictive category for substance classification at the international level and is similar to what Schedule I is in the United States.

Last year, after accepting input from the global community, the World Health Organization (WHO) recommended that cannabis be rescheduled.

Initially, WHO recommended that cannabis be removed from Schedule IV and remain only in the Schedule I category.

The initial recommendation received some push back from leadership in some countries, and clarifying questions were asked by other countries.

A December vote is scheduled to vote on various options, including keeping the status quo, which hopefully will not happen.

Another option would be to allow CBD reform, yet not whole-plant reform. A lot can happen between now and December, so it’s still likely too early to speculate how a vote will turn out.

Will The Vote Be Delayed?

As of right now, the December vote appears to be on track. However, that could easily change in the coming months.

After all, the December vote itself is the result of a rescheduled vote.

With the coronavirus pandemic being an ongoing matter with no end currently in sight, it is quite possible that the United Nations could delay the vote.

It is also quite possible that political wrangling could delay the vote. It’s a safe bet that international cannabis reform opponents will keep doing everything they can to slow the process to a grinding halt.

Hopefully the vote occurs as planned and proves to be successful because current global cannabis policy is hindering some cannabis research and industry efforts.

With so many nations getting on the right side of history via reforming their individual cannabis laws, maintaining complete global cannabis prohibition is obviously unrealistic, in addition to clearly being a harmful public policy.