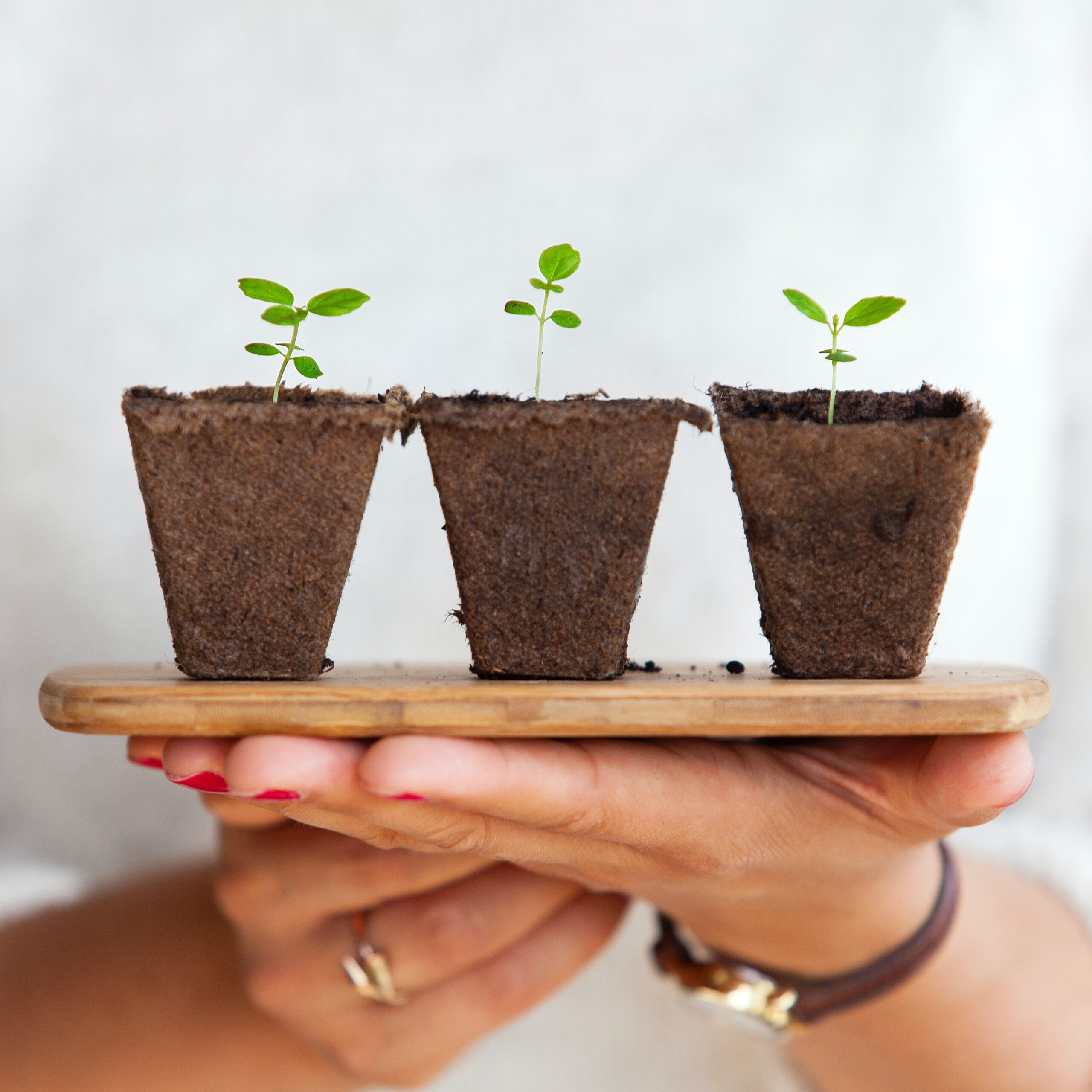 Photo by Daniel Öberg on Unsplash

By 2050, there will be nine billion people on planet earth. That’s two billion more mouths to feed than today. In an increasingly unstable environment thanks to climate change, how will farmers pivot to meet the needs of the global population?

To improve yield, make better use of limited resources, and mitigate the risks posed by climate change, the future of farming is moving indoors.

Advances in automation and controlled environment agriculture (CEA) will make this move feasible.

Controlled environment agriculture is nothing new, but it’s experiencing somewhat of a renaissance thanks to its widespread application in commercial cannabis cultivation.

Could the technological advances accelerated by the indoor and greenhouse cannabis industry translate to food crops to help feed the world?

Solving for Unpredictability Through Total Control

According to Scientific American, between 1991 and 2017 there were roughly $27 billion worth of U.S. crop insurance payouts linked to climate-fueled temperature increases.

As stated by the Climate Atlas of Canada, “Farmers are used to planning for uncertainty, but climate change is bringing new extremes, seasonal shifts, and increased variability.”

This is an issue Dan Olshwang (CEO) and Eitan Braverman (CMO) of American Growor know all too well. The team has 50 years combined experience researching and growing with CEA, addressing the inherent risks of conventional agriculture that have increasingly become a priority for their customer base.

Olshwang explained that controlling the environment is all about reducing “the volatility to a minimum and increasing profitability to a maximum.”

Instead of leaving it up to mother nature, CEA technologies, like the kind orchestrated by American Growor, take charge of the environment to ensure every outcome is predictable, crops are more consistent, and most importantly for farmers, profitability is achieved.

In 2020, the global cannabis market reached $20.47 billion, as reported by Fortune. There is no sign of it slowing down anytime soon. Tech Crunch estimates that by halfway through 2021, the cannabis sector had already attracted a 165% increase over 2020 investment levels. The astronomical investments thrown into cannabis are a lightning rod for the entire CEA sector.

Technically speaking, farmers have been working with CEA methods since the first recorded use of greenhouses in the 1500s. But in the 21st century, CEA has been taken to entirely new levels of automation and control that go well beyond the simple protection offered by a layer of glass.

As technological innovations have made CEA much more viable over the last century, there has been an exponential increase in investment. This has proven especially true in the last few decades, thanks to the rise of legal cannabis markets in the U.S., Canada, and beyond.

Steve Graves, head of business development with Fluence by OSRAM, has personally witnessed the impact of how the advances in CEA for cannabis are spilling over into fruits and vegetables.

Fluence builds LED lighting systems for cannabis cultivation that combine different spectra, intensities, and other lighting strategies to produce flowers with highly marketable cannabinoid profiles. But, they also use the very same technology for greenhouse-grown strawberries, albeit crafted in a way that elicits different marketable characteristics, like color, morphology, and Brix content.

Graves explained that the value propositions of CEA are similar across crops, but for Fluence, it is “profoundly impactful to the profitability of a cannabis operation.” He stated, “We have seen much more adoption of LED technology within cannabis, allowing our business to scale and support other segments of the industry.”

Braverman at American Growor agreed that the current obsession with cannabis production has accelerated the entire CEA sector forward. In Bravermans opinion, “There are a lot of advances in technology because of the cannabis space, but we are only seeing these advances because a lot of money is pouring in.”

The Future of Agriculture Will Hinge on Increased Automation

In a world rocked by climate change, a large portion of global cultivation will have to move indoors — and perhaps sooner rather than later. But, this is only the first step.

To ensure this move also produces more with the same resources and hopefully helps to feed two billion more people, any CEA will have to adopt increasingly intelligent automation.

Automation is key to growing less with more because it ensures the intentional and efficient application of every resource. Olshwang from American Growor explained, to ensure that a system can produce enough output to make it valuable, “The only way to do it is to fully control the environment — to optimize the environment.”

Olshwang and the team at American Growor have incorporated dynamic AI into their cultivation systems, which enables even inexperienced farmers to run an efficient farm. Total environmental recipes, curated for each crop and cultivar, automatically adjust on a daily basis to meet the specific needs of the plants. These types of AI-driven advances in automation mean less labor, more efficient inputs (nutrients, energy, etc.), and better, healthier outcomes.

The Future of CEA Is Already Here

Cannabis-driven advances in CEA, including AI-driven automations, are already attainable — and rapidly increasing the yield, quality, and consistency across crops.

As only one example from the world of cannabis, in an American Growor case study, the system improved cannabinoid profile, increased total yield per plant by 30 grams, and reduced the total duration by 2.5 weeks — compared with another leading lighting system.

Similarly, Fluence worked with a large-scale greenhouse tomato operation to improve year-round production. After installing Fluence’s VYPR series across 10 acres, the case study measured energy savings of 3.6 million kilowatt-hours and a 10% increase in fruit production, among other benefits.

As Olshwang summarized, the key will be to “orchestrate all the components, all the elements that serve as inputs, to optimize the growth of the plant and the health of the plant.” Through advances in automation, control, and increased sharing of tech developments, climate-change resistant cultivation to meet the demands of a growing population may finally be achievable.