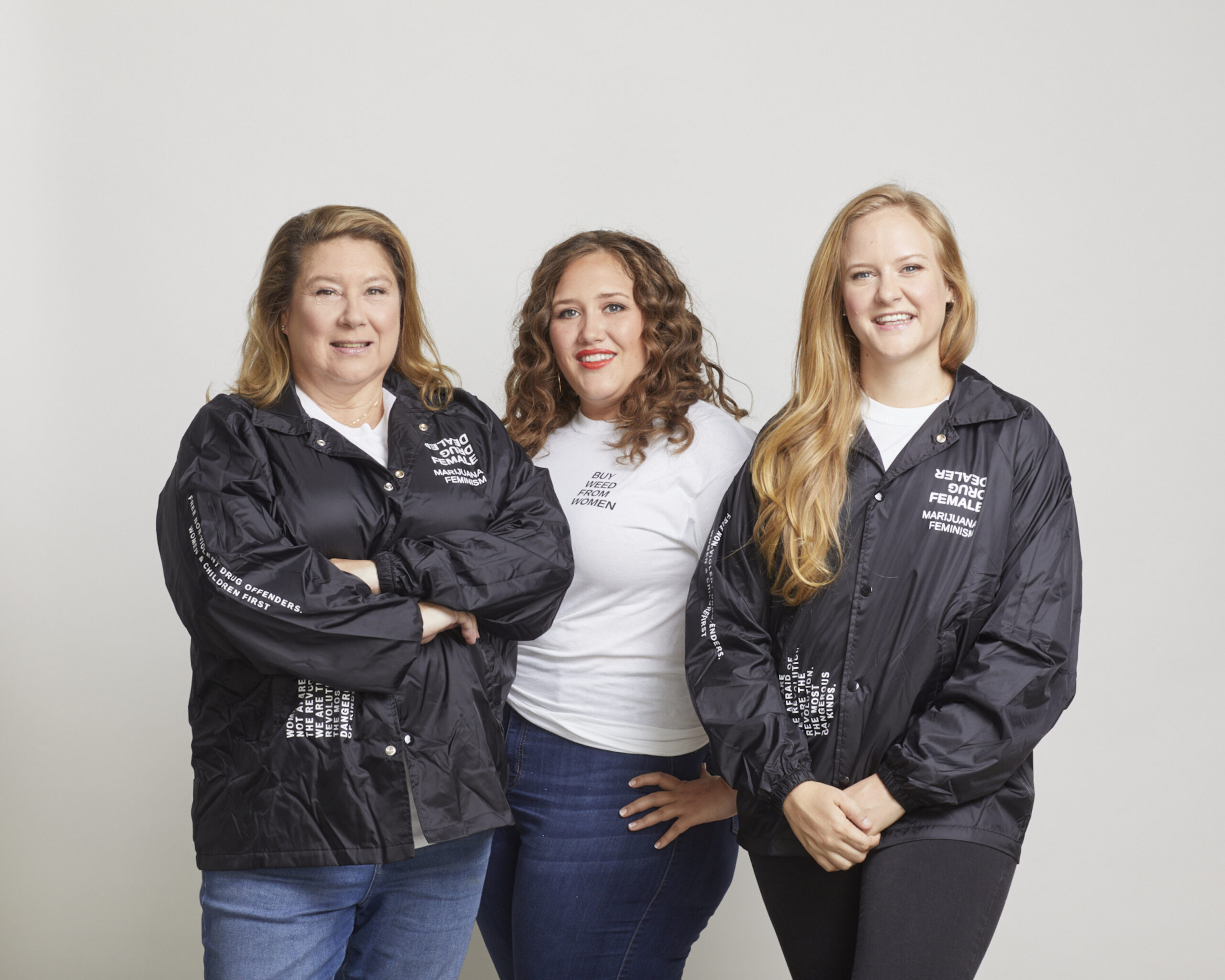 Etain Health, New York State’s only family-run, women-owned, vertically-integrated agribusiness and medical marijuana dispensary chain, was one of the original five licensees in New York in 2015. The company currently has dispensaries in Yonkers, Kingston, Syracuse, and a flagship in Midtown East in New York City, that sell all sorts of cannabis lotions and potions.

Named after a significant figure in Irish mythology, Etain was an unrivaled beauty whose story is one of perseverance and transformation, like the founder’s Irish grandmother, Frances “Granny Franny” Keeffe, a woman who “filled the smallest moments with music, laughter, and joy,” according to her family. Her playful approach is reflected in the company’s product line of whole cannabis flower in fruity flavors, including Mango Mezzo.

During Granny Franny’s battle with amyotrophic lateral sclerosis (ALS), a progressive neurodegenerative disease that affects nerve cells in the brain and the spinal cord, her daughter and granddaughters, the founders of Etain, began researching medical cannabis and discovered all the potential benefits it could provide to ease her suffering. In looking for palliative measures, doctors recommended that the family look into cannabis. Sadly, the family matriarch passed away before having the opportunity to consume cannabis to potentially alleviate her pain.

Another Member of the Family

At Etain, every customer is considered a member of the family. Etain, like Granny Franny, serves as a reminder that “no matter challenges may arise in life, an enduring spirit will always win out in the end — even if in a new, unexpected form.”

Franny’s granddaughter Amy Peckham, Etain’s CEO, since 2015, has spearheaded bids to win licenses for growing, processing, transporting, and dispensing medical marijuana in several states. A graduate of Iona College, Amy previously served as corporate secretary and management advisor for Peckham Family Holdings, one of the largest construction material companies in the Northeast.

Her daughter, Hillary Peckham, serves as COO of Etain, overseeing production, formulation, extraction, dispensary operations, and patient education. Recognized as one of New York State’s “30 Under 30” business talents in 2016, Hillary has managed the rapid roll-out of Etain’s successful manufacturing and dispensing operations throughout the state.

Hillary’s sister Keeley Peckham is the chief horticultural officer of Etain. Keeley Peckham is the architect of the company’s state-of-the-art cannabis cultivation and processing operations. In addition to achieving a 30% increased yield over standard methods, her cultivation practices involve zero pesticides and minimal environmental impact, yet effectively prevent pests and plant disease.

Keeley is a graduate of Tulane University and the New York Botanical Gardens in the Bronx’s School of Horticulture and Landscape Design. Her unique, creative imprint is evident in Midtown, New York City’s flagship dispensary. The open and airy boutique boasts a “living wall” of foliage. It carries various products such as time-release THC capsules and an oral cannabis spray.

“We are born and bred New Yorkers, I’m a fourth-generation New Yorker,” Hillary told Forbes when explaining why Etain has chosen to stay put in a market where the few licensed medical marijuana businesses are run mainly by large multistate operators that continue to merge into even larger canna-corporations and restructure.

Shaking Up a Male-Dominated Industry

In keeping with the company’s vision, it made sense to continue to expand in the immediate area. Such decisions made by the women-led Etain leadership team tend to diverge from the sometimes overly ambitious plans of male-dominated canna-corps. Business Insider estimates that white men hold 70% of C-suite positions at North America’s largest publicly traded cannabis companies. Hillary Peckham is among the women working in weed to change that image.

Hillary initially started working at Etain right out of college. Before that, she had summer jobs as a swim-team coach for five years. After Etain was founded, she hit the ground running. She spearheaded the now-famous collaboration with poet Jasmine Mans who founded the apparel company Buy Weed From Women.

At a recent Etain pop-up at The Stone Age in the Flatiron district, known as the “Women in Weed” event, the “Good Weed, Good Women” goodie box was showcased, featuring a Buy Weed From Women T-shirt, signature tote bag, and preview samples of Etain’s upcoming CBD line. Collaborations such as this are at the core of Etain’s ethos.

Hillary Peckham feels that it is vital to have women in the industry, set that example, and promote women. “It has definitely been challenging to get recognition, and it’s not something you get extra credit for. You have to work harder. But I wouldn’t change anything.”

Peckham is easily described as fair-skinned, youthful-looking, even cherubic. In an interview with The Cut, Peckham explains it is easy for people to mistake her for an intern rather than a C-Suite level executive.

“Many people questioned if I’d graduated college or was old enough to be in the cannabis industry. It’s been challenging just to exist in the space and get respect for all the work we have done. Still, it’s something I think is really important to set an example for others and maintain because there aren’t a lot of opportunities for women-owned businesses in the space, and it’s very challenging to operate. We also make it a priority in all of our lobbying efforts to make sure women are represented,” she told The Cut.

Ageism, ableism, and sexism have all unfortunately come into play, time and again, but Peckham remains undeterred. Her perseverance is paying off, as Etain has been granted a recommended selection for a vertically-integrated permit in New Jersey.

Upon hearing they won an adult-use license in New Jersey, Amy and her team left the Benzinga Capital Market’s conference in Times Square. She delivered a keynote, then headed to a nearby Irish pub to celebrate. This license allows Etain to move forward with plans to open a cannabis growing and processing site and medical dispensary in the state. The company was approved for a 30,000-square-foot growing facility in the North region of New Jersey.

“Over 117,000 patients are currently enrolled in New Jersey’s medical marijuana program, but the state only has 23 dispensaries open to provide this necessary medical aid to that population,” said Amy Peckham. “Approving additional cannabis growing, processing, and dispensary licenses in the state will immensely help the program, providing patients with more variety and reducing their travel time to obtain their medicine. We cannot wait to bring our high-quality products and formulations to the patients and customers of New Jersey.”

This approval will allow the company to open its first location outside of New York and expand its presence in the tri-state area, where residents of the Big Apple and the Garden State alike will hopefully continue to buy weed from women.

Competing for Customers is the Next Evolution of Cannabis

Your Competitive Edge is Your Packaging Technology