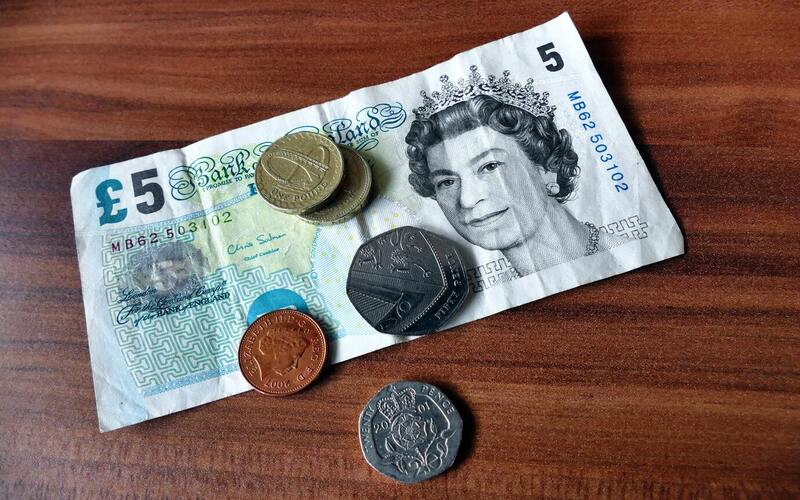 The United Kingdom (UK) has one of the strictest medical cannabis programs out of all of the countries that have legalized cannabis for medical use.

Unfortunately, that policy change has helped very few patients, leaving many to have to seek expensive cannabis therapies elsewhere.

According to a recent cross-party letter sent by 100 elected officials in the UK to Prime Minister Boris Johnson, only 3 NHS prescriptions have been granted since 2018, which is obviously inadequate.

As many in the United Kingdom have pointed out, a medical cannabis program is only as good as the patients it helps, and the UK’s program is not helping many patients.

Unfortunately, most patients have to turn to unregulated sources or seek medical cannabis from other European countries, which is expensive when there’s no government aid.

According to a recent interview with BBC, some patients are paying up to £2,000 a month for medical cannabis therapies. Clearly, not everyone can afford that amount.

Possible Solution in the Near Future?

Labour MP Tonia Antoniazzi, along with dozens of peers, is calling on the UK to help patients pay for medical cannabis.

“The reasons for the lack of NHS prescriptions appear to be complex and will inevitably take time to resolve. However, the families to which we refer simply do not have time,” MP Antoniazzi told BBC.

“They are emotionally and financially broken and their children are at risk of being without their life-transforming medicine within weeks,” Antoniazzi went on to say.

The proposal would certainly be a quick solution to the problem, however, a spokesman for the Department of Health and Social Care indicated that their agency would rather pursue a boost in supply of Bedrocan oils from the Netherlands.

Only time will tell which direction the effort goes. All the while patients will continue to suffer without adequate safe access to the medicine that the UK desperately needs.