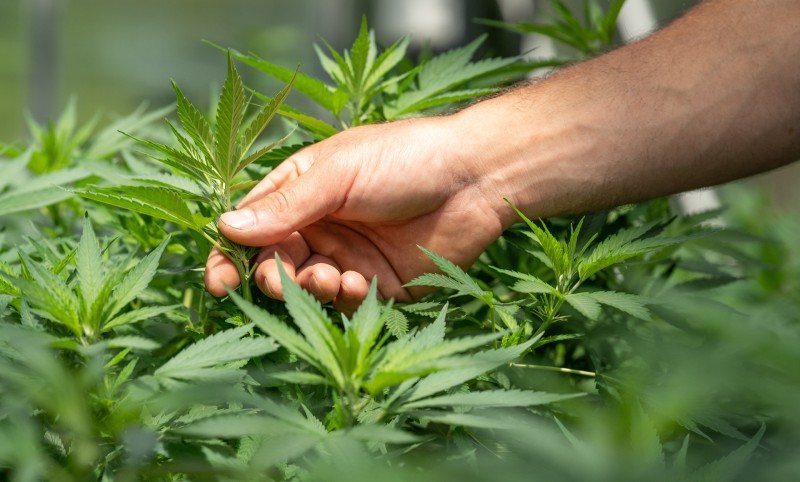 For cannabis enthusiasts in North Carolina, this was a historic 4/20 they’ll never forget.

HB 617 was created to establish registration and licensure requirements, as well as procedures governing the operation of cannabis establishments.

The bill legalizes the possession and use of cannabis by adults age 21 and up.

The legislation would also legalize the possession of up to two ounces of cannabis and up to six cannabis plants.

As more states are putting plans in action to join the 27 states which have already decriminalized cannabis, the industry is poised to make an even bigger profit.

It’s important to recognize that, according to the Last Prisoner Project, there are still 40,000 people sitting in jail due to nonviolent cannabis convictions while 2018 saw 10.4 billion in legal marijuana sales in the U.S. alone.

North Carolina legislators recognize that there has to be an emphasis on social equity to reverse the damage created from the war on drugs.

The HB 617 bill orders the creation of an Office of Social Equity within the department of Public Safety, as well as expungement of convictions for offenses involving marijuana or hashish.

The bill also provides protections against discrimination for those who have been employed at a cannabis establishment and protections for tenants with prior cannabis-related convictions.

The poll indicated North Carolina residents recognize the medical benefits of cannabis, with only 22% saying it is “morally wrong” to smoke marijuana.

“In 2021, it is morally, practically, and politically indefensible to support the ongoing prohibition and criminalization of marijuana,” said NORML Political Director Justin Strekal. “When it comes to legalization, now is the time for leaders of all political stripes to lead, follow, or get out of the way.”

A Lot is Going on With Legalization in Louisiana