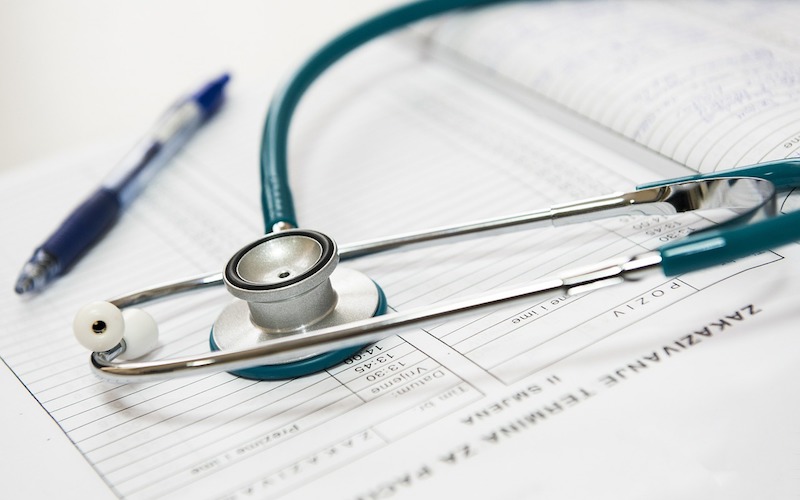 Starting on November 1, doctors in the U.K. will be legally allowed to prescribe cannabis-based medical products to patients. However, as reported by The Independent, despite the change in legislation, doctors are wary to prescribe medicinal cannabis, and there is a chance that only a minority of patients will have access.

As this is written, cannabis prescriptions have only been approved for two patients: Alfie Dingley and Billy Caldwell. Both boys have rare forms of epilepsy and have played major roles in the changing legislation. In Dingley’s case, the 7-year-old was granted a special license in June to use medical cannabis oil to treat his epilepsy that was previously causing 150 seizures a month. Now, he hasn’t had one since July.

However, not all patients have been so lucky. Other families in similar positions who have applied for licenses have been faced with refusals from their doctors. These issues around cannabis prescriptions caused Dingley’s mother, Hannah Deacon, to help coordinate a public campaign to access cannabis prescriptions to help Alfie live a normal life. Now, she works as an ambassador for the cannabis campaign group End Our Pain.

Why U.K. Doctors are Refusing to Prescribe Cannabis Medical Products

Deacon has been working with 16 different families who have been trying to access cannabis prescriptions for their epileptic children. Unfortunately, according to The Independent, in all but two cases, the families have been refused by their doctor.

The main issue lies in research capabilities and licensing. In Dingley’s case, the treatment he receives is a whole plant extract, containing dozens of cannabinoids and terpenes. While many patients report greater benefits from these extracts, they cannot be tested, researched, or licensed in the same way as conventional medicines.

This puts doctors in a tough spot. “If a neurologist prescribes private, medicinal cannabis for a multiple sclerosis symptom, and some side effect or harm happens to the patient, even if it’s mild, then legally that neurologist is in great difficulty if there is no license,” Dr. Waqar Rashid, a consultant neurologist at St. George’s Hospital told The Independent.

“To say people can prescribe this from November is not correct, really,” Rashid continued. “Even with the best will in the world, we’re looking at very selective numbers of neurologists prescribing this and it would need the infrastructure to support it.”

While progress might be slow, these are still steps in the right direction. Even in the U.S., where progress has been slowest, the DEA recently elected to rescheduled CBD as a Schedule V drug.

Additionally, there are groups like the Society of Cannabis Clinicians, a nonprofit educational and scientific society of physicians dedicated to the promotion and protection of cannabis for medical use. As a group, the Society works to promote research pertaining to medicinal cannabis.

Regardless, the case in the U.K. shows that legislation is only part of the battle. Without funded research, laws will not be enough to completely legitimize the cannabis industry.