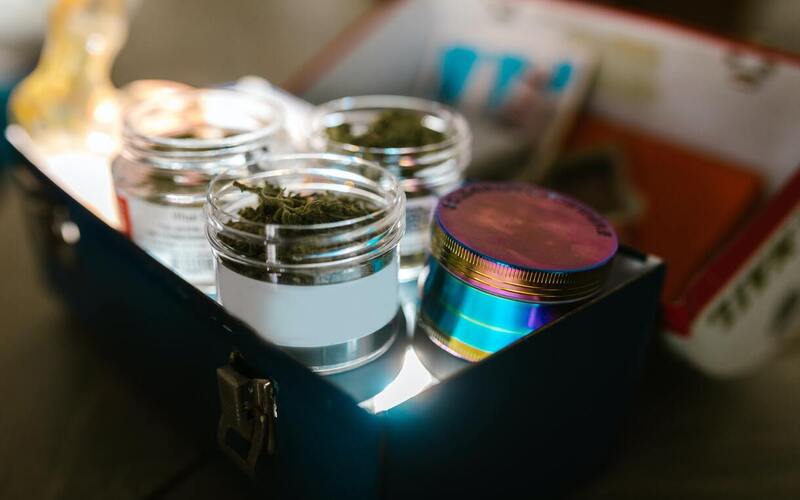 Thailand was not always a progressive place for cannabis policy. However, it has certainly made up for lost time.

It was the first country in its entire region to legalize cannabis for medical use, with Thailand’s medical cannabis model including a provision for all households to cultivate cannabis and sell it.

Adult-use legalization is on the horizon in Thailand. If the government has its way, Thailand will have local strains registered at the international level.

The Department of Thai Traditional and Alternative Medicine has announced plans to register local cannabis strains as national heritage items, after which Thailand will pursue Unesco recognition.

According to Unesco’s website, “UNESCO is the United Nations Educational, Scientific and Cultural Organization. It seeks to build peace through international cooperation in education, sciences and culture.”

The Department of Traditional and Alternative Medicine has analyzed 30 strains that are dominant in the country, recorded the DNA of each strain, and will use the related information to “register geographical indications.”

The move is timely, with Thailand’s Ministry of Public Health indicating in recent weeks that the government plans to pursue “full legalization” in 2022.

Beginning of a Trend?

Thailand is obviously not the only region of the planet where particular cannabis strains are synonymous with the country itself.

Jamaica is well known for its cannabis varieties, as are South American countries like Colombia and its famed “Colombian Red” strain.

Mexico, which is also pursuing ambitious cannabis industry plans similar to Jamaica and Colombia, is famous for such strains as Acapulco Gold, Michoacan, and Oaxacan.

Many regions of the world are home to world-class cannabis strains, and even though those strains have spread throughout the world, they will always be known for where they originated.