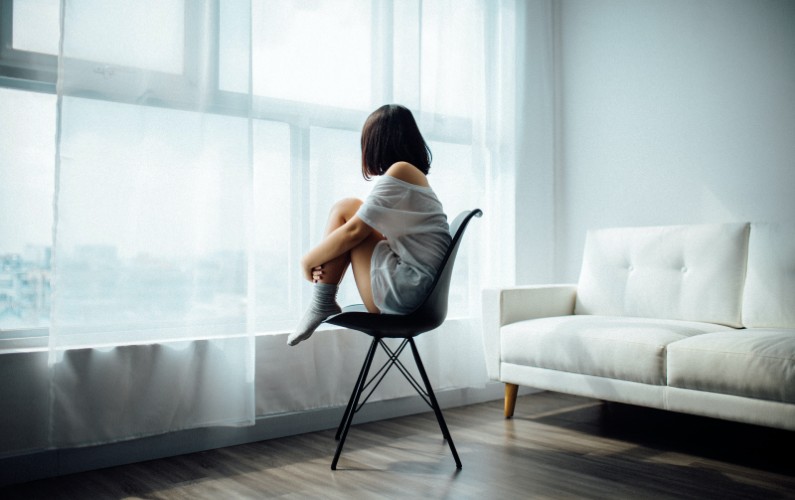 Obsessive compulsive disorder is a neurobiological condition that negatively affects many people around the globe.

The World Health Organization estimates obsessive compulsive disorder (OCD) is one of the top 20 causes of illness-related disabilities on earth.

OCD involves debilitating obsessions and compulsions regarding orderliness, perfectionism, and other controls that take up over an hour of the patient’s day.

In some cases obsessive compulsive disorder can be so bad that it can ruin entire days at a time for those afflicted with the disorder.

OCD is often portrayed in the media as something to make fun of, when in reality the debilitating condition is not funny at all.

Anyone who truly suffers from OCD will tell you it is a terrible battle and it’s extremely difficult to treat.

A recent study found cannabis may provide some relief to OCD patients.

A team of researchers in North America recently explored the relationship between cannabis use and obsessive compulsive disorder to see if cannabis could provide any benefit to suffering patients.

The study used survey data gathered from 87 OCD patients via an app to see if any trends stood out.

“Higher concentrations of CBD and higher doses predicted larger reductions in compulsions” the researchers went on to say.

The study’s authors concluded: “Inhaled cannabis appears to have short-term beneficial effects on symptoms of OCD. However, tolerance to the effects on intrusions may develop over time.”

As with medical cannabis and any treatment, results may vary.

Just because cannabis worked for the OCD patients in this study doesn’t necessarily mean that it will work in every situation.

As the study’s authors conceded: “The sample was self-selected, self-identified as having OCD, and there was no placebo control group.”

With that being said, cannabis is safer than most pharmaceutical drugs, including some that are prescribed to treat OCD, and patients have virtually nothing to lose by trying cannabis, especially CBD.

The study found CBD was particularly helpful, and since CBD does not cause intoxication, it is a great starting point for a medical cannabis regimen.

As always, consult with your doctor prior to starting a new medication.