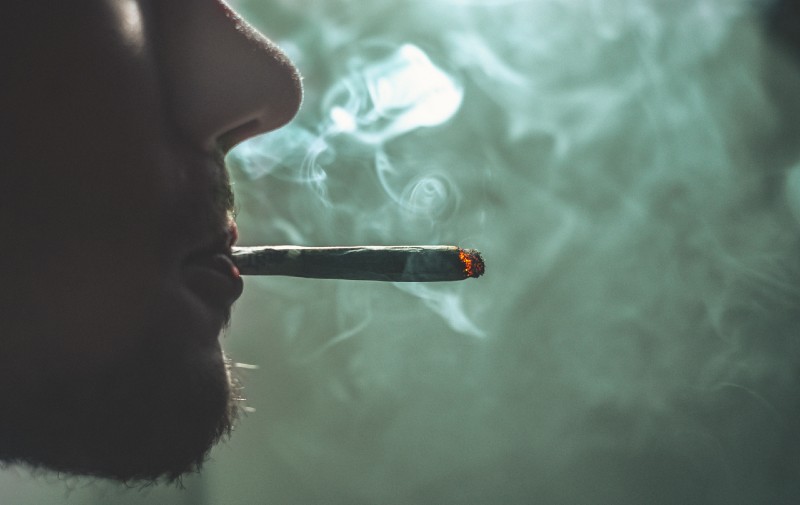 The cannabis plant is composed of dozens of cannabinoids, with some being more popular among consumers and patients than others.

Historically, the most popular and well-known cannabinoid was tetrahydrocannabinol (THC). The cannabinoid was first isolated by an Israeli scientist, Raphael Mechoulam, several decades ago.

In recent years another cannabinoid, cannabidiol (CBD), has risen in popularity among consumers and patients. Google search query data shows that CBD was searched more often than THC in recent.

With that being said, many consumers and medical cannabis patients still base their purchasing decisions on THC alone, which is unfortunate.

Presumably, these consumers and patients think that a higher THC level translates to increased euphoric effects, which is not always the case according to a recent study.

According to a recent study conducted by Colorado University Boulder, consuming higher levels of THC does not necessarily result in increased effects.

Half of the study’s participants used cannabis concentrates, with the concentrates ranging between 70-90% THC.

The other half of the group consumed cannabis flower that ranged between 16-24% THC.

On testing day the researchers took blood samples and surveyed the study participants to gauge their mood, intoxication level, cognitive functions, and balance.

As expected, the concentrates group had higher levels of THC in their blood, however, they did not report being ‘higher’ than the flower group.

“People in the high concentration group were much less compromised than we thought they were going to be,” said coauthor Kent Hutchison, a professor of psychology and neuroscience at CU Boulder who also studies alcohol addiction. “If we gave people that high a concentration of alcohol it would have been a different story.”

What Is The Best Way For People To Know If Cannabis Is ‘Good’?

While the study was specifically looking at cannabis consumers and patients in Colorado, the same scientific principles apply worldwide.

With more jurisdictions offering legal cannabis purchases, it is important for consumers and patients everywhere to know how to identify quality cannabis.

As the results of the previously cited study demonstrates, looking at THC levels alone is not an effective way to shop for cannabis.

Many factors go into determining if cannabis is good or bad. If you had to boil down what to look for to just one factor, smell is the best indicator.

A desirable smell can indicate that the cannabis is terpene-rich and is cured properly. It’s not the end-all-be-all, as terpene profiles are a much more objective measure of quality.

However, if you cannot find terpene profiles where you live, letting your nose lead the way is a good strategy.