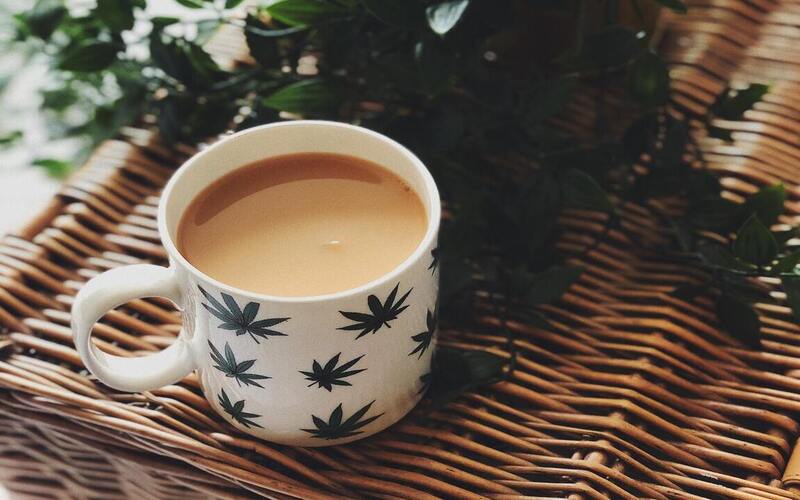 Arkansas activist group is gathering signatures to get adult-use cannabis on the ballot.

Activists in President Bill Clinton’s home state of Arkansas –where prior to being POTUS 42 he infamously admitted that he smoked marijuana but “didn’t inhale,”– are pushing to get an adult-use cannabis amendment on the 2022 ballot.

Arkansas True Grass started petitioning in May 2020 and has gathered an estimated 10,000 signatures so far.

The amendment would legalize the sale and possession of any part of a cultivated cannabis plant to people 21 and older.

Citizens would be able to buy up to four ounces of smokeable or vape carts of cannabis per day.

There also would be no cap on the number of adult-use dispensaries, which is an issue in Arkansas, since medical dispensaries are limited to 40, according to Emily Scott of National Public Radio KUAF.

The Illinois Department of Financial and Professional Regulation announced on Thursday the social equity cannabis dispensary licenses, via lottery, with 55 winners chosen out of 589 applicants to operate as retailers in the Prairie State’s lucrative adult-use cannabis market.

“The conditional licenses were awarded via the state’s Social Equity Justice Involved Lottery, which lawmakers designed to ensure that members of communities disproportionately impacted by the War on Drugs are represented in the state’s cannabis industry,” according to Forbes.

“Social equity and justice are the heart and soul of the Adult-Use Cannabis Program in Illinois,” said Toi Hutchinson, senior cannabis advisor to Gov. J.B. Pritzker.

“Today’s results open the door to increasing the diversity of the industry and continue building on our successes in expunging convictions and investing in communities disproportionately harmed by the failed war on drugs.”

With five months until Montana’s adult-use marijuana market opens up, municipalities are figuring out what its communities’ assimilation of legal cannabis will entail.

Voters legalized adult-use cannabis last November, and the Legislature sorted out additional details during its session this spring.

It’s now up to municipalities to determine which zoning districts dispensaries will be allowed in and whether legal cannabis will be subject to local option sales taxes.

Some parts of the state, like Billings, are also considering prohibiting adult-use cannabis altogether.

House Bill 701 calls for a 20% state tax on all non-medical cannabis sold in the state and allows local voters to tack on an extra 3% municipal tax.

New Mexico names its Cannabis Advisory Committee ahead of schedule.

New Mexico’s newfound Cannabis Control Division has empaneled the Cannabis Regulatory Advisory Committee to advise it on the formation of the state’s adult-use cannabis industry.

New Mexico legalized cannabis for adults age 21 and older in April, through legislation that laid out a process for building the regulatory framework that will govern and tax the new marketplace.

Certain amounts of cannabis products became legal to possess and consume in private on June 29, but the CCD — a division of the state Regulation and Licensing Department — has until next April to open retail sales through licensed and regulated vendors. Regulators have pledged to make it happen sooner.

To discover what has changed following marijuana legalization in New Mexico, click here.

In an effort to buy extra time, the City Council is moving to ban all adult-use cannabis businesses from Paterson, NJ, despite Mayor Andre Sayegh’s support for an initiative he says could produce $1.5 million in annual fees.

In an 8-0 vote late Wednesday night, the council gave preliminary approval to opting out of the state’s adult-use cannabis program.

Sayegh’s plan would have allowed as many as 36 businesses to cultivate, manufacture, sell and deliver cannabis.

“I think the whole city is going to smell like marijuana,” said Councilman Shahin Khalique, who has opposed the marijuana business plan ever since it was proposed, according to Joe Malinconico via the Paterson Press.

Despite being one of 35 Connecticut cities and towns granted social equity status for cannabis licenses, local officials are moving to prohibit any cannabis operation in town, according to Mary Ellen Godin, via My Record-Journal.

In a July 19 letter addressed to the town’s Planning and Zoning Commission, Mayor William Dickinson Jr. and Health Director Stephen Civitelli called for a text amendment that prohibits cultivation, micro-cultivation and dispensaries in all zones.

“It is not enough that it is prohibited by federal law,” the letter stated. “Health concerns about and objections to marijuana use are now public record preceding the legislature’s enactment of the marijuana legalization public act.”

The National Library of Medicine published a few studies regarding medical cannabis and pain relief.

Medical cannabis treatment is associated with sustained relief, and decreased use of analgesics in chronic pain patients. The studies are as follows:

Additional information on the use of cannabis among patients with chronic pain is available from NORML.

Another study published in the NLM in April reveals that Cannabidiol reduces withdrawal symptoms in nicotine-dependent rats.

The objective of this study was “to test the preclinical efficacy of a chronic CBD treatment in reducing nicotine dependence using measures of withdrawal symptoms including somatic signs, hyperalgesia, and weight gain during acute and protracted abstinence.”

Psychedelic drugs such as psilocybin and LSD can induce an experience known as “oceanic boundlessness,” which is characterized by a sense of awe and a feeling of oneness with the world.

New research, published in the Journal of Psychopharmacology, provides preliminary evidence that high doses of cannabis can also produce this type of altered state of consciousness.

“Once the psilocybin labs started emphasizing that oceanic boundlessness seemed to be the mechanism underlying the molecule’s antidepressant effects, nearly every cannabis fan couldn’t help but ask, ‘Hey! Doesn’t marijuana have comparable effects?’” said study author Mitch Earleywine, a professor of psychology at the University at Albany.

Read the full story from PsyPost.

A heartbreaking loss to the cannabis community

Jackson Salemme, a 15-year-old boy with epilepsy who fought to legalize medical marijuana in Pennsylvania, passed away.

His mother, Cara, found the teen unresponsive in his bedroom when she checked up on him last week in their home.

“We find peace knowing that Jackson stayed here with us for 10 years to teach us all kindness and compassion and how to be advocates for each other and our children,” Cara said.

Learn something new  with the from the National Cannabis Industry Association (NCIA):