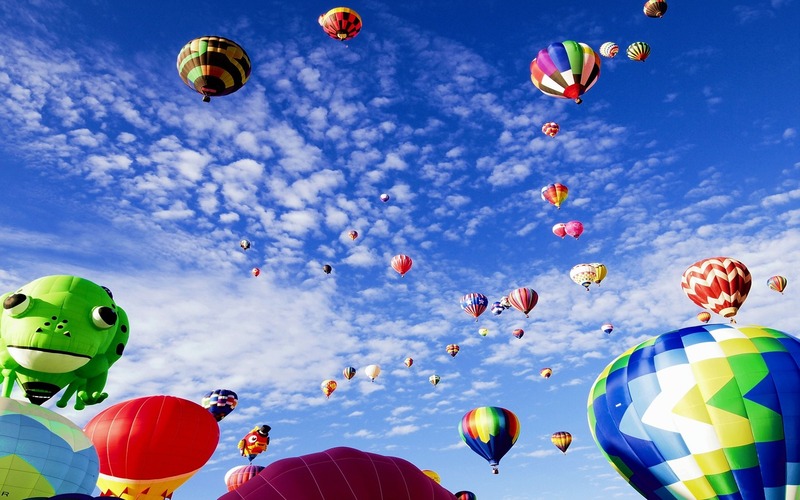 The governor of New Mexico is poised to sign adult-use cannabis into law. The state’s Legislature approved legalizing recreational marijuana Wednesday evening in a move that would extend legal cannabis sales across the American Southwest.

A complimentary bill would immediately remove low-level past cannabis convictions and reevaluate sentences for about 100 prisoners. In a two-day legislative session, the state house agreed with Senate amendments, allowing the bill to move on to the governor’s desk for approval.

Target date for sales is April, 2022. This would make New Mexico the 17th state to have legalized marijuana, mostly through direct ballot initiatives. Many opponents of New Mexico legalization were voted out of office in 2020, creating an opportunity for Wednesday’s historic vote.

An initial excise tax of 12% would launch the program, later rising to 18%. That tax is in addition to the current gross receipts on sales, ranging from 5% to 9%. The new law would also eliminate taxes on medical sales.

Oversight will be conducted by the Regulation and Licensing Department, which would have authority to limit production by top-tier producers to avoid market surplus. Some senators warned this cap on production could create a government-sanctioned monopoly.

A cannabis control division will oversee 10 types of licenses, including micro-licenses for small producers. This would create some equity in the bill, supporting those communities most impacted by the war on drugs.

There are also provisions in the bill that would allow public consumption lounges for adult-use cannabis.

Gov. Michelle Lujan Grisham added, “This is a good bill. This special session was a success. And the work of making sure that this industry is a success, that New Mexicans are able to reap the full economic and social benefit of legalized adult-use cannabis, that workplace and roadway safety are assured to the greatest degree possible – that work will go on. Change never comes easily and rarely does it occur as quickly as we might like. But with this major step forward, we are signaling more clearly than ever before that we are ready, as a state, to truly break new ground, to think differently about ourselves and our economic future, to fearlessly invest in ourselves and in the limitless potential of New Mexicans.”