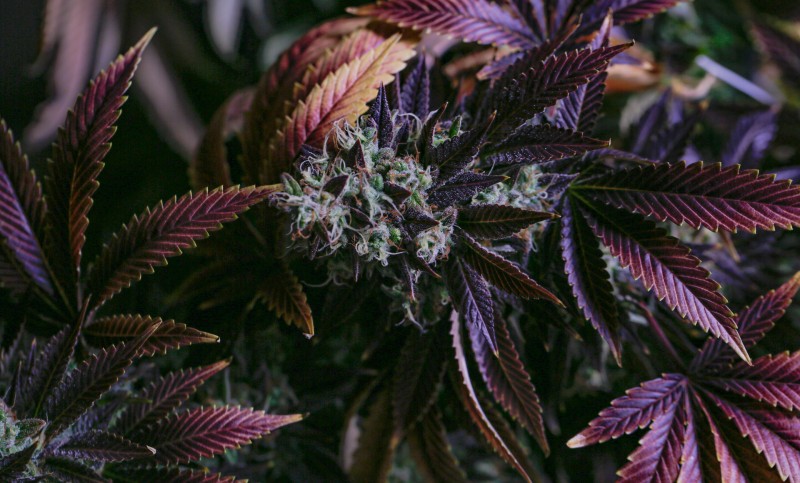 The highly-anticipated proposed Senate bill that would federally legalize marijuana was publicly announced on  July 14, 2021.

The Cannabis Administration and Opportunity Act is a proposed bill in the United States Congress to recognize legalization of cannabis by the states.

Referred to as the Cannabis Administration and Opportunity Act, it removes marijuana from the Controlled Substances Act (CSA) Schedule 1 designation, and allows states autonomy to determine their own cannabis laws, similar to the way alcohol is federally regulated.

Revenue generated by federal taxes would support restorative justice to victims of the war on drugs, and public health and safety research, according to National Law Review.

“Trulieve is supportive of the work being done and put forth in the Cannabis Administration and Opportunity Act draft. This is a comprehensive and balanced proposal that will address the social issues that have plagued communities disproportionately affected by the War on Drugs as well as provide the platform to remove the hindrances and uncertainties holding back the industry and allow it to thrive.

“Once the stigma is removed, we will see an acceleration of job creation and states will have the economic engine needed to capitalize and participate in the industry’s growth. Americans have been vocal, and it’s time for smart, broad federal changes to reflect the voice of the people,” said Rivers.

Back by popular demand, Plus, a cannabis and hemp CPG company in the U.S., announced yesterday the release of the second batch of its limited-edition PLUS Hash Gummies, made in collaboration with hash co., Biscotti Brands.

The Company’s orange blossom-flavored PLUS Hash Gummies are infused with cold water hash extracted from MAC (aka Miracle Alien Cookies) flower, a hybrid strain known for its relaxing and uplifting effects.

Each gummy contains 10mg of THC and is flavored with all-natural essence from Seville and Valencia oranges and orange blossom to complement MAC’s smooth citrus and floral accents.

The joints are now available in one gram singles at 4Front’s Mission Dispensaries in South Chicago and Calumet City, Illinois for $25.00, in addition to WA and MA.

The 4Front will continue to roll out its Terp Stix singles to partner dispensaries across the state.

Bravely launched at the beginning of the pandemic, Spanish cannabis culture site El Planteo is keeping its head above (bong) water.

“We launched El Planteo with the objective of bridging the gap in knowledge around plant medicine in the Spanish-speaking world through simple, easy-to-consume content. We aim to normalize cannabis, hemp, and psychedelics, and educate people on their many uses and benefits through constructive journalism. We also strive to provide financial literacy to people in Latin America, seeking to incentivize local entrepreneurship and investing,” says El Planteo CEO Javier Hesse.

If “hierba” is the only Spanish word you know, perhaps it’s time to expand your horizons, by discovering and learning to read El Planteo.