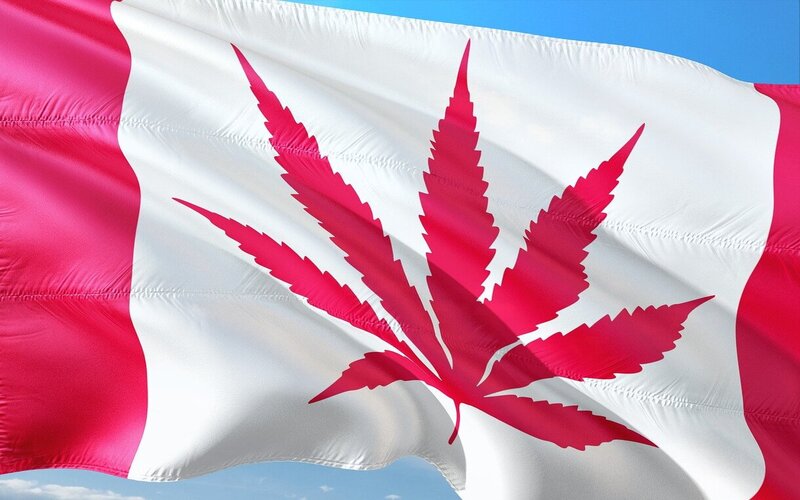 Canada made history in 2018 when it became the first G-7 nation to legalize cannabis for adult use, and the second country on earth to pass a legalization measure, only behind Uruguay.

Unlike Uruguay, Canada immediately implemented a nationwide adult-use industry that was open to everyone of legal age, regardless of their residence status (or lack thereof).

In many ways Canada has served as an unparalleled cannabis public policy experiment, with international lawmakers and regulators watching from afar to see if legalization is working.

According to new data out of Canada, a major metric used to gauge cannabis legalization’s success is indicating that legalization is having a positive impact.

One sign that legalization is succeeding in any given country, including Canada, is if regulated sales are competing in a meaningful way with unregulated sales.

Unregulated cannabis sales will never go down to zero in Canada, or anywhere else that legalizes cannabis for adult use.

After all, unregulated cigarettes and alcohol are still sold all over the place to some degree despite being legal.

According to data published in the journal Drug and Alcohol Dependence, 58% of consumers surveyed by researchers with the University of Waterloo, School of Public Health Sciences indicated that they purchase cannabis through regulated sources versus unregulated sources.

It is worth noting that not all of the remaining 42% necessarily purchase cannabis from unregulated sources.

It’s likely some of that subgroup either legally cultivated their own cannabis or had cannabis legally gifted to them by friends and/or family.

The results of the previously cited study are inline with results from another study which also found that the majority of consumers in Canada purchase their cannabis via regulated sources.

Both the new study and the previous study found that the regulated sales numbers improved compared to the year preceding each study.

As time goes on, the data should continue to improve year over year until it reaches a plateau. As previously mentioned, it will never go down to zero.

It will be very interesting to see where the data plateaus, and how Canada’s eventual market share for regulated sales compares to other nations as more countries move towards implementing their own regulated adult-use industry.