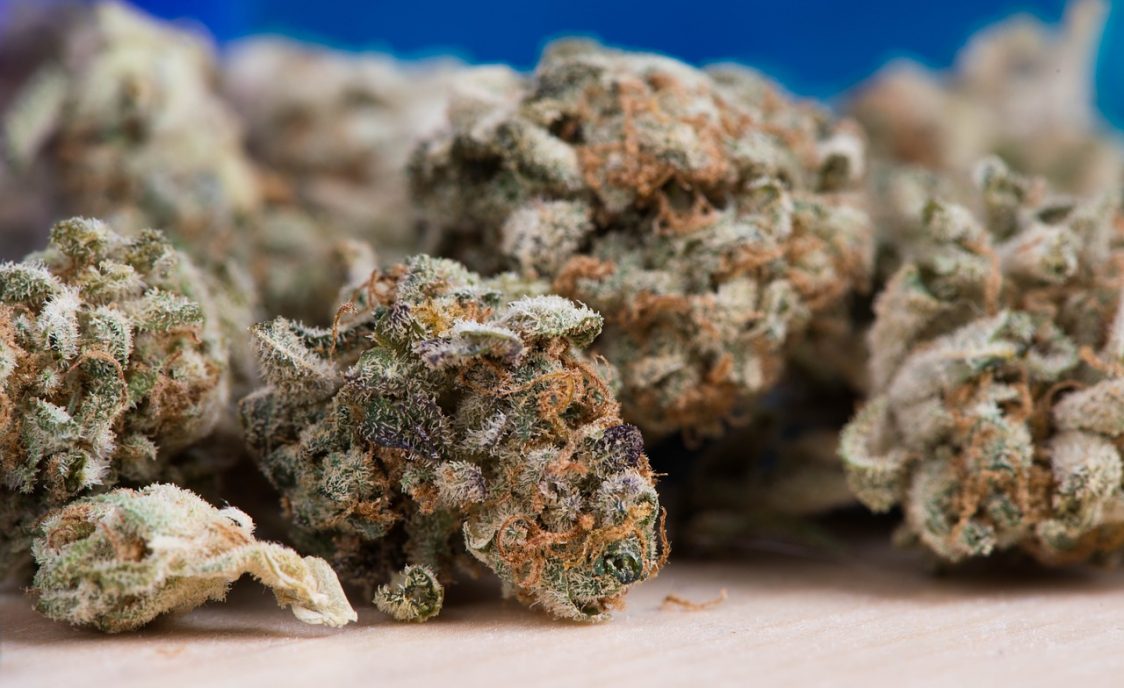 Cannabis is high on the agenda at the moment. Not only have California and Canada passed new laws to legalize marijuana, but in the UK, two recent high profile medical cases have forced the issue of medical cannabis right up to government level.

The outcry over Billy Caldwell and Alfie Dingley — two epileptic boys who rely on cannabis oil to control their seizures — has led the UK government to accept that cannabis extracts may have medical benefits.

The Advisory Council on the Misuse of Drugs — the official body that advises the government — has since recommended that some forms of cannabis should be allowed for medical uses. This means that doctors might be able to prescribe them to patients. But the devil, as always, is in the detail, and in practice, people who use cannabis therapeutically will still be treated as criminals.

This is for two reasons. One is that the the council has only recommended “rescheduling” some forms of cannabis. The other is that the types of raw, organic cannabis that many people already use to treat their own conditions will probably still be completely banned.

Schedule one has the highest level of control. Drugs in this group – which currently includes cannabis – are not considered to have any medical benefit. And they cannot be possessed without a specific lisence from the Home Office. Schedule two substances can be possessed with a prescription. The Advisory Council on the Misuse of Drugs has recommended that only substances which fit a definition of “cannabis-derived medicinal products” be moved out of schedule one, and into schedule two.

It is possible that standardized whole-plant cannabis products — including those already sold in the Netherlands and in Canada — might meet the definition. But this definition is to be written by the Department of Health and Social Care and the Medicines and Healthcare products Regulatory Agency (MHRA). At the moment, the MHRA has approved only one cannabis formulation, sold as Sativex. This has been through the full medicines approval process to be prescribed for the treatment of Multiple Sclerosis related muscle spasms. No other whole-plant cannabis products are approved as medicines in the UK.

The MHRA has already refused to grant approval for standardised cannabis extracts, such as cannabidiol – sold as CBD oil – to be considered as a medicine. If this approach to defining medicines were to remain, no cannabis products would be moved to schedule two.

The Advisory Council’s reason for not moving other types of cannabis out of schedule one is that it “should not be given the status of medication”. But neither the Misuse of Drugs Act nor the schedules of the Misuse of Drugs Regulations determine what a medication actually is — this is done via UK and EU medicines legislation.

There is also the issue of whether schedule two is appropriate for any form of cannabis. Other substances in this schedule include morphine, diamorphine (heroin), and methadone. These can all kill by overdose. This is why they are subject to the tight storage, recording, and reporting restrictions imposed by schedule two.

Cannabis is not lethal in overdose, and is also less harmful than other substances placed in schedule two. Some schedule three and four drugs — such as some benzodiazepines — and even some substances that are legally sold, such as alcohol, can kill by overdose.

If cannabis-based medicines are moved into schedule two, the costs and bureaucracy involved will likely deter many doctors from prescribing. But an even larger problem is that most people who use organic cannabis for conditions including chronic pain, arthritis, the side effects of chemotherapy and even the self-medication of brain and other tumors, will continue to be criminalized. The clinical evidence for some of these uses is stronger than for others. But some people report much greater benefits compared with pharmaceutical medicines, with less harmful side effects.

The decision to self medicate with cannabis is taken by adults who have the right to make informed choices about their own lives. And as the Home Office knows, criminalizing possession is not backed up by evidence that it reduces the harms or use of cannabis.

Current UK law, and recent recommendations err on the side of caution, so people who use cannabis for medical benefit in the UK, will continue to be criminalized. This is despite the fact that the medical benefits of cannabis have now been accepted.

Of course, enabling people to benefit from substances with medical properties, while also minimizing the harms done by both drug use and drug laws, is a complex balance to achieve. And it is clear that this is going to be a balance that will require careful consideration of both the criminal law and medicines regulations.

Cannabis Use Not Associated With Hardening Of The Arteries