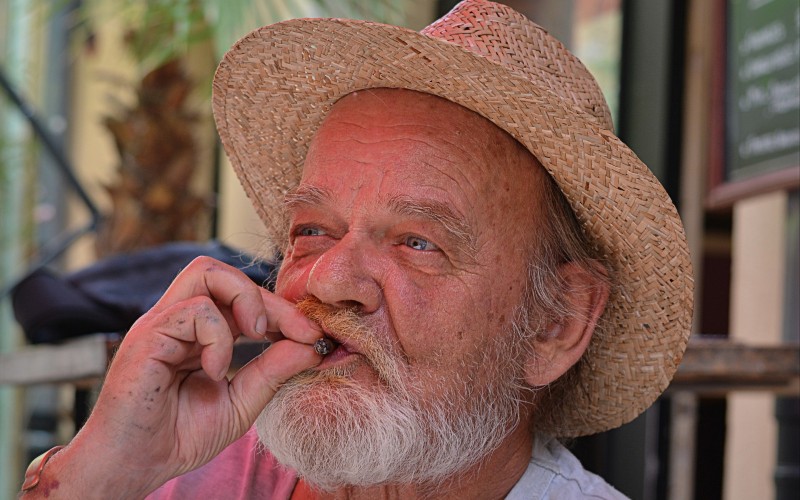 As humans age, they experience more health issues. It’s a cruel fact that unfortunately, no human can avoid.

Age-related illnesses and ailments are a real problem that can have a major impact on the lives of older patients and their families that help care for them.

Every safe wellness tool should be incorporated into aging patients’ treatment regimens when it’s determined to be appropriate by a medical professional, including medical cannabis.

A growing body of research suggests that medical cannabis can be an effective treatment for several ailments and conditions that older patients suffer from, including a recent study out of Israel.

Cannabis is Effective and Well-Tolerated by Older Patients

Researchers in Israel conducted a study involving patients over the age of 65 years old. The study looked at data that was collected over an 18-month period.

The older patients suffered from a range of conditions, including (but not limited to): cancer, chronic pain, sleep disorders, post-traumatic stress, and spasticity.

The findings resulted in the Israeli researchers concluding that the data demonstrates “that cannabis was well tolerated by most of our patients… [and that] most of the patients were satisfied with the treatment.”

A Safer Alternative to Pharmaceutical Drugs

Many older patients are prescribed pharmaceutical drugs that can result in a number of undesirable side effects, including death.

Some of the possible side effects that aren’t as extreme as death are still often more undesirable than the conditions they are prescribed to treat.

Cannabis, on the other hand, has proven to be an effective medicine that is considerably safer than most pharmaceutical drugs. No one has ever died from a cannabis overdose.

Stigma is Still a Hurdle Among Older Patients

In virtually every country on the planet cannabis was the target of unfair and harmful propaganda.

It’s a sad irony that the age group that would likely benefit the most from using medical cannabis is the least likely to be willing to try it.

Fortunately, the stigma is fading more and more with each passing year as positive studies continue to pile up and older patients tell their peers about how they have successfully treated their conditions with medical cannabis, and without the side effects of other medications.