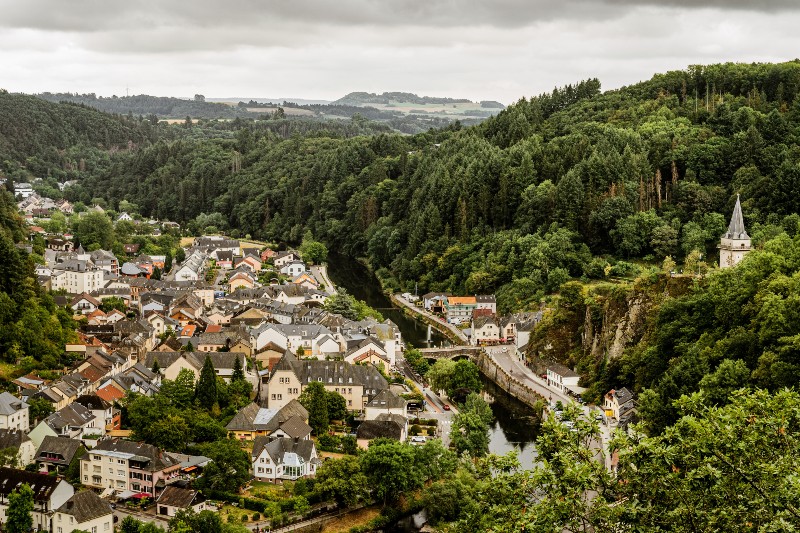 Currently, there are no fully legal adult-use cannabis countries in Europe, but Luxembourg is moving forward. The only two countries that have legalized cannabis for adult use are Uruguay and Canada.

With that being said, there are already countries in Europe that are quasi-legal, such as in Switzerland where low-THC cannabis is bought and sold legally.

In Italy, the Supreme Court ruled previously that home cultivation is legal, and while lawmakers are still trying to sort things out, there are now some legal protections in place for consumers.

Several countries are exploring legalization, and in some cases even launching limited pilot programs such as in the Netherlands, however, one country may be on the fastest path to full legalization in Europe.

Luxembourg may not be the first country that people think of when it comes to the debate of which country will be the first to fully legalize in Europe.

After all, other countries like the Netherlands are typically much higher on the prediction scale given their longer history with cannabis and public policy.

However, Luxembourg might have more momentum than any other country in Europe right now regarding legalization.

That was evident recently when lawmakers in Luxembourg adopted a motion calling for the development of legal cannabis regulations.

Will They Beat Other European Countries to Legalization?

Ultimately, only time will tell if Luxembourg becomes the first to legalize in Europe.

Last summer officials in Luxembourg announced the desire to legalize cannabis for adult-use within two years.

The one year anniversary of that announcement is coming up soon, and with lawmakers calling for draft regulations, things are looking good.

Yet, as the push for legalization in Mexico has demonstrated in recent years, momentum can slow down very quickly.

Just as the push for legalization has experienced numerous setbacks in Mexico, the same could happen in Luxembourg if there is disagreement with provisions that eventually surface in the looming draft regulations.