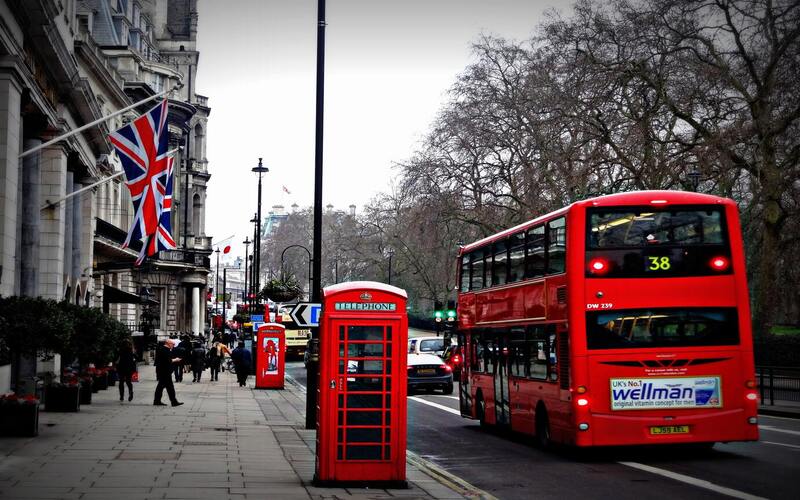 In January of this year, he announced that he wanted to set up a decriminalization scheme in three London boroughs. This month, after visiting a cannabis farm in Los Angeles, he is moving forward with setting up his commission.

While City Hall in London does not have the power to change criminal law on a federal basis in the UK, it can certainly influence the debate.

Khan is particularly interested in two issues: producing income in the form of taxes for the state, and reducing cannabis-related arrests.

Arrests for cannabis dropped by 56% after California legalized the cultivation, production, and sale of the plant.

Khan’s commission will take another year to study the issue – in part by conducting a global survey on the health impacts of decriminalizing the plant.

In the meantime, however, both Germany and Switzerland will be moving towards a full-blown recreational market.

In Switzerland, it is clear that the first step will be a highly limited, canton-by-canton trial that must first gain the approval of the federal government. In Germany, the indications are that the government will launch a fully functional market immediately.

By next year, when Khan’s commission reports back, there will be (at least) four recreational markets in Europe (counting Malta) and potentially five if Luxembourg also takes the opportunity of the changing environment to release their plans.

Holland’s national plan will kick in as of next year.

This is powerful evidence indeed – beyond of course the history of both Canada and the legalizing U.S. states.

The UK’s CBD Market May Also Provide a Model

The UK has actually moved ahead of many European states (including Germany) by allowing several thousand pre-approved CBD products onto the market.

This government-sanctioned commercialization of the CBD industry could also lead the UK to move forward with full legalization, particularly if other countries in Europe are also moving forward on legalizing recreational use.

No matter what happens, there will still be a period of consideration, regardless of what Khan and his commission decide. In the meantime, the UK will watch several markets in Europe begin to establish themselves, and potentially the U.S. as well.

One thing is for sure. The British are not leading this one.