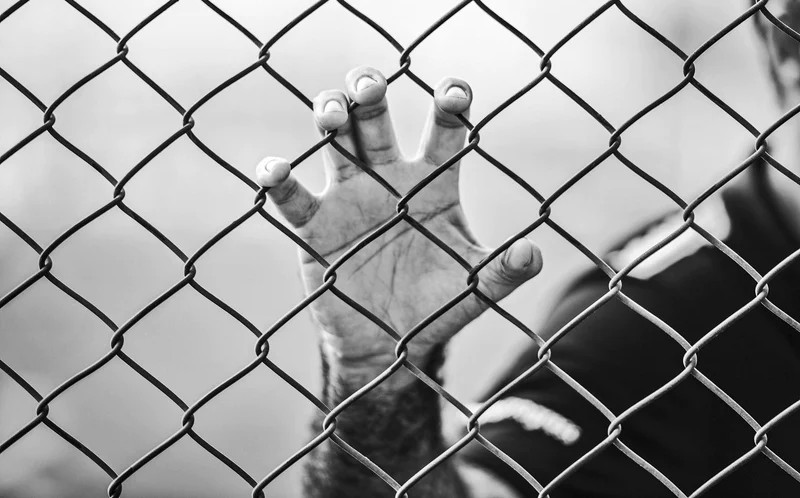 It wouldn’t be an exaggeration to call Andrew DeAngelo a renaissance man.

DeAngelo has a long history of helping his Oakland, CA community through activism and outreach in the cannabis industry.

In fact, it was DeAngelo’s pride for his community that made him such a successful cannabis pioneer.

Giving Back To The Community

In October of 2006, DeAngelo alongside his brother, the notorious “Father of the Cannabis Industry,” Steve DeAngelo, opened Harborside, which was one of the first dispensaries in the nation.

DeAngelo states they honored the trust the city of Oakland put in them and wanted to create a gold standard of retail for cannabis, cannabis people, and patients seeking help.

“We were putting people first. We were donating money to the community, we had free programs if you needed cannabis because you were poor, we had a care package program and we also had a program where we gave people free weed for writing letters to cannabis prisoners,” said DeAngelo.

Founded by Andrew and his brother Steve, LPP is a nonprofit organization powered by a team of cannabis industry leaders, executives, and artists dedicated toward bringing restorative justice to the cannabis industry.

According to LPP’s website, their organization strongly believes that no one should remain incarcerated or continue to suffer the collateral consequences of prohibition and the war on drugs which has and continues to disproportionately impact communities of color.

“It’s very rewarding work, when somebody gets out of prison and you help them do that, it’s kind of like helping someone heal themselves with cannabis,” said DeAngelo.

How You Can Help

Due to COVID-19, the conditions that prisoners are facing right now have gotten increasingly worse and they need our help more than ever.

DeAngelo said that the LPP has launched some efforts to get people out of prison before they get the virus. On the LPP website, there are ways you can help victimless cannabis prisoners and peaceful protesters.

“It’s life or death for them, and it’s a shame because a lot of these folks are not kids, they’re not young people, they’re middle-aged folks, or even a little bit beyond middle-age and very susceptible,” said DeAngelo.

Righting The Wrongs Of The Past

With all the work that DeAngelo is doing to help repair the war on cannabis, many would hail him as a frontline activist.

However, DeAngelo states that he is merely a reluctant activist.

He explained that being an activist is simply a prerequisite to being able to do everything he loves to do with cannabis.

“If you work with this plant, even if you don’t touch the plant, you’re an activist by nature of the medium being the message. It’s a fun thing to embrace, when we create positive social change,” said DeAngelo. “It’s a pretty remarkable thing to be able to look in the mirror and say, ‘Wow, I played a part in doing that.’ It gives your life a lot of meaning and you can say that there is something more important to you than the rat-race.”

There are currently 40,000 people sitting in a cell in the United States for cannabis-related crimes, while the legal cannabis industry is booming.

The LPP believes that those in the legal cannabis industry who are able to build profit and flourish, should also fight to release and rebuild the lives of those who suffered cannabis criminalization.

“We have so much to repair with the war on cannabis, particularly people of color and for people who have been locked up for this,” said DeAngelo. “Until we fulfill that sacred promise, to correct the wrongs of the past, then we have not fulfilled the promise of cannabis legalization and the cannabis renaissance.”