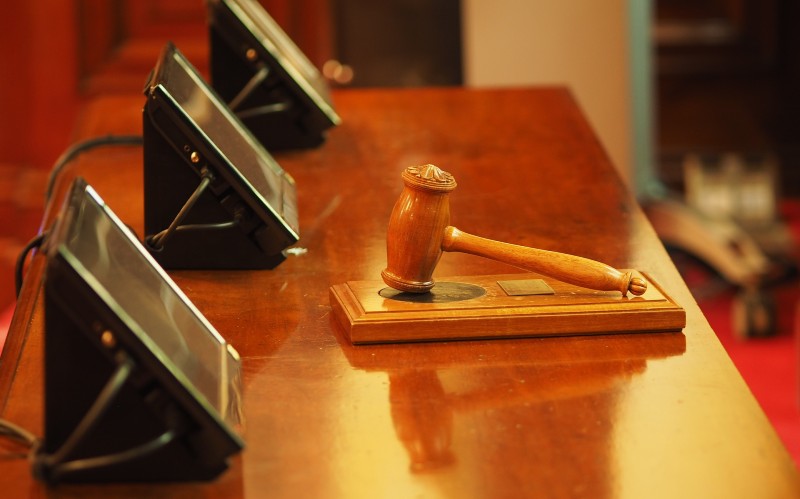 The year 2020 was destined to be a banner year for marijuana producers and dispensaries. That is, until COVID-19 reared its ugly head.

If you’re wondering how COVID-19 is affecting marijuana legislation, you’re not the only one. The reality is that the coronavirus pandemic has, unfortunately, hampered some marijuana legalization efforts in the short term, but it shouldn’t have any long-lasting effects.

2020 Plans Versus the Reality

This year was supposed to be the year in which multiple states- as many as sixteen around the United States – passed laws legalizing recreational or medical marijuana (or both).

Unfortunately, the crisis has caused many lawmakers to abandon the cause. The governor of New York, Andrew Cuomo, argued that legalizing marijuana was a “priority,” as recently as January and February of this year.

However, he has since backed down from the cause, claiming that there’s too much to deal with in a short amount of time.

The same applied to other states with marijuana legalization on the table, including Connecticut, New Hampshire, and Vermont.

Will Cannabis Be Included on the Ballot in November?

Whether marijuana will be included on the November ballots remains to be seen. Advocates sought to pass legalization via ballot measures in twelve different states. However, the pandemic has made it next to impossible for advocates to collect the number of signatures they need for the November vote.

Luckily, there are a few states – including New Jersey, Mississippi, and South Dakota – that have been able to get marijuana legalization on the ballot. They did so before the pandemic or earlier this year, making it possible for it to be pushed through despite the crisis.

It’s unclear as of yet whether cannabis advocates will be able to get creative in their measures to pass ballot initiatives. Some campaigns are looking into drive-by signing and even e-signatures to encourage votes.

How Will COVID-19 Impact the Cannabis Industry?

There are plenty of cannabis CEOs, industry leaders, and advocates who argue that the outbreak will ultimately be a boon to the efforts toward legalization.

As more consumers turn to marijuana during imposed lockdowns – nearly half of all US marijuana users stockpiled their supply during the pandemic to relieve stress and anxiety, in fact, there will likely be relaxed restrictions and stigmas related to its use.

Plus, there’s a strong likelihood that governments will rely on the cannabis industry to bolster economic activity in the wake of the impending and inevitable recession.

So will COVID-19 provide the necessary push for marijuana to become less taboo and more mainstream – particularly in the eye of the law? That remains to be seen, but it will definitely be a journey worth following.