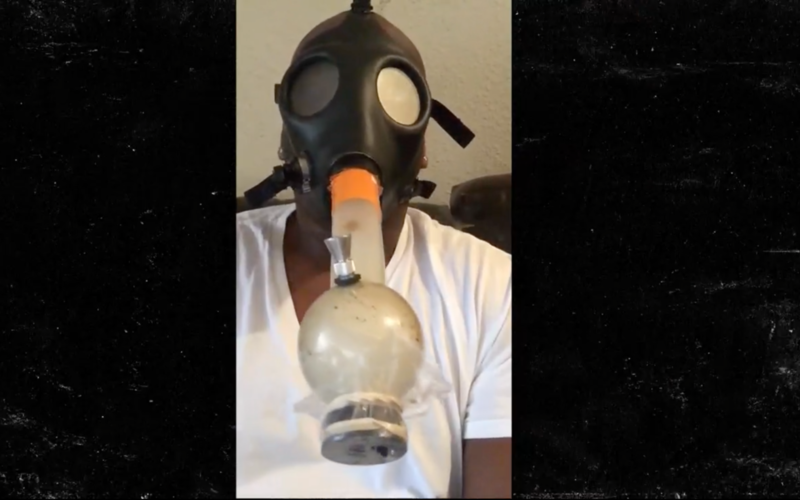 Just moments before the 2016 NFL Draft, a video of Tunsil was posted to his social media without his permission. The clip showed Tunsil smoking an unknown substance out of a gas mask bong.

Before the video went live, Tunsil was presumed to be a top pick for the Draft. After the video, his appeal seemed to plummet and he was ultimately pick number 13 for the Miami Dolphins.

Despite the controversy, Tunsil went on to have a successful career in the NFL, making two Pro Bowls in six seasons. However, he maintains the moment that video went viral was one of the lowest points in his life.

“Probably one of the worst feelings I ever experienced in my life,” Tunsil told Complex during a 2021 interview.

The NFL star is hoping to turn what was one of his worst experiences into a positive for the cannabis community.

He’s now selling the viral video as an NFT with a portion of the proceeds to benefit the cannabis criminal reform organization Last Prisoner Project (LPP).

The LPP was created to help change cannabis drug policy. It is actively working to free prisoners incarcerated for nonviolent cannabis crimes.

The listing for the NFT beckons sellers to “relive the most famous football Draft moment” by owning their very own piece of draft memorabilia.

Tunsil said he hopes to put the moment behind him. “I’m looking forward and excited for the future,” TMZ reported.