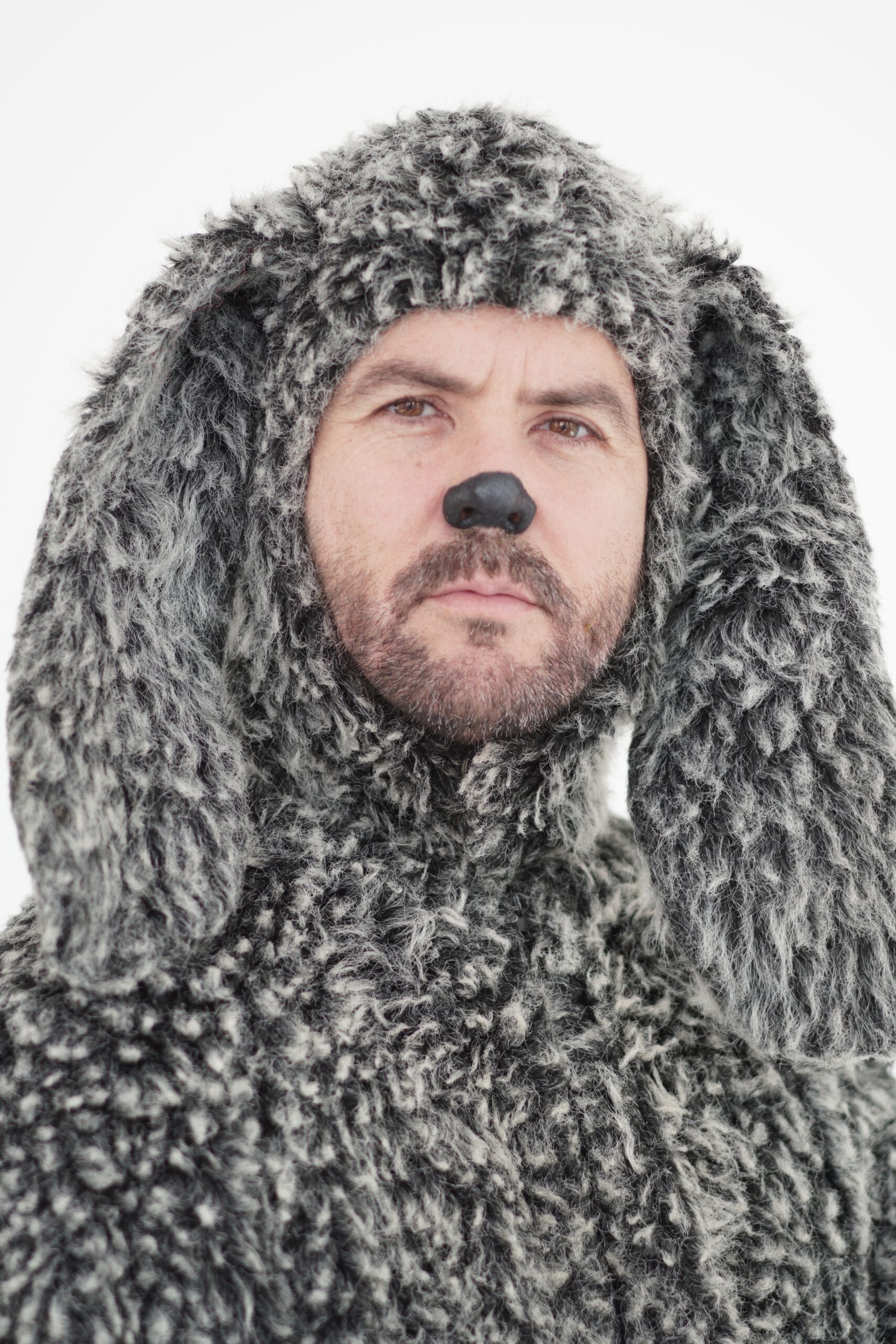 Jason Gann AKA Wilfred launched his CBD and cannabis brand in 2019. Photo courtesy of

Five years ago, having fulfilled my dream of becoming a Hollywood star, I set my sights on an even greater dream — to build a global cannabis brand and become a cannabis mogul, the likes of which the world has never seen.

Some didn’t take me seriously. They thought I’d run away with my tail between my legs when I discovered how tough the business really was. Others told me that the industry was full of sharks who’d eat me alive. But I was coming from Hollywood. I’d already been “human styled” by the best.

Determined to be taken seriously in a sea of celebrity cannabis brands that are often little more than a photo op and a paycheck, I set about learning everything I could about the cannabis business from seed to sale.

First, I studied some analytics (yes, dogs study analytics!) and discovered there was very little consumer loyalty for celebrity cannabis brands. That hurt my feelings, but it also made sense.

First and foremost, I’m a bong head who wants the best weed I can buy at the best price. I decided to build a working-class brand with good quality flower at an affordable price. I acquired a manufacturing license, designed my packaging, sourced some well-priced outdoor flower, testing 24-29% THC, and I made my first batch of Wilfred Cannabis Pre-rolls.

Then I went from dispensary to dispensary pitching my brand. Some people screamed with delight when they saw the big grey dog enter their building. Others directed me to the nearest water bowl.

The Fight in the Dog

I’ll admit it was tougher than I thought to compete with the big guns, get into dispensaries, and turn a profit. But as Dad always said, “It’s not the size of the dog in the fight, but the size of the fight in the dog.”

I fought to get meetings with every purchasing manager I could, and when I won a shop’s support I’d travel there – all over the state – doing demos and taking pics with budtenders and fans. We all had lots of fun and I made lifelong friends and retail partners. Still, I was anything but a cannabis mogul. Cannabis mongrel, maybe.

After taking some heavy losses with “missing” flower and a batch of pre-rolls failing heavy metals testing, we shifted from licensed manufacturing to a brand licensing business model. We were in negotiations with vertically-integrated companies in five states when the world shat itself, then all bets were off.

We had to pivot to survive, and soon launched our hemp Wilfred CBD Smokes. For the first time, we could sell online and ship to most U.S. states. Then we entered the delta-8 game with our blunts and gummies. I called hundreds of CBD, smoke, and head shops all over the US, and now have loyal and loved retail partners in 17 states. This dog never quits, no matter how many times he’s been kicked.

Being the owner/operator of a company is challenging, no question.

One thing I’ve learned is that to survive in this game you need to adjust to the shifting landscape. You also need to diversify your skillset. And you need this to be your passion. If it is, work 6.5 days a week
and never admit defeat.

And if all that fails, dress up as a chicken and film yourself smoking a blunt.

Jason Gann is the creator/star of the stoner cult comedy series, Wilfred and CEO of the Wilfred Cannabis and Wilfred CBD & Hemp brands. Check it out at WilfredCBD.com and WilfredCannabis.com.