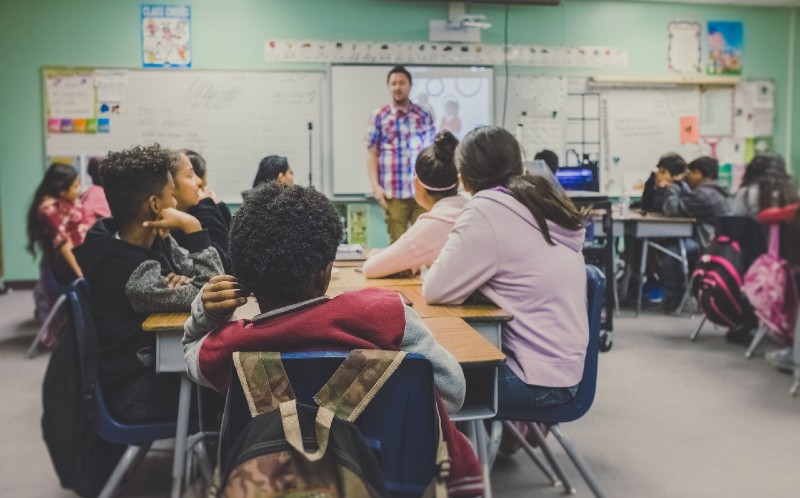 Uruguay is one of only two countries on earth that has voted to legalize cannabis for adult use. The only other country to do so is Canada, however, Uruguay will always be the first to adopt the public policy change.

Because Uruguay was the first, it is often analyzed by political observers, public policy experts, and health experts since it has the most data to look through.

One area that is of particular interest is what impact, if any, has adult-use legalization had on non-adults in Uruguay since legalization? A team of international researchers recently looked into it, and their findings are insightful.

Youth Use and Perceived Risk

Researchers from Uruguay, Chile, and the United States teamed up to analyze data regarding cannabis consumption rates among youth in Uruguay since legalization.

The researchers also explored whether or not legalization had an impact on the perceived risk of cannabis by youth since the policy was adopted.

According to the researchers there was “no evidence” that legalization was associated with an impact on youth’s “cannabis use or perceived risk of use.”

“Our findings provide some support for the thesis that Uruguay’s state regulatory approach to cannabis supply may minimize the impact of legalization on adolescent cannabis use,” the study’s authors concluded.

Cannabis advocates have pointed out for a long time that most drug dealers don’t check IDs when they sell cannabis, yet regulated outlets are required to do so. Advocates claim that regulation is the best approach to mitigate youth cannabis consumption, and the results of this study bolster that argument.

Is Uruguay A Unique Situation?

The legal age for adult-use cannabis in Uruguay is 18 years old, compared to 19 years old in Canada. The legal age in legal states in the U.S. is 21.

If 18-20 year olds were considered to still be underage in Uruguay, how would that affect the results of the previously cited study, if at all? It’s tough to say since it’s a hypothetical question.

Also unlike Canada, Uruguay limits legal sales to citizens and permanent residents. Canada allows legal sales to any legal-age adult, regardless of where they are from. Would a booming cannabis tourism industry change perceptions among Uruguay’s youth?

Different countries have different social norms and cultural factors that will ultimately make them different from Uruguay, so there is no one-size-fits-all guarantee when it comes to youth cannabis consumption post legalization.

With that being said, the findings of the study regarding Uruguay are very insightful and worth highlighting as an example of the sky remaining intact after legalization, much to the unfortunate dismay of global cannabis opponents..