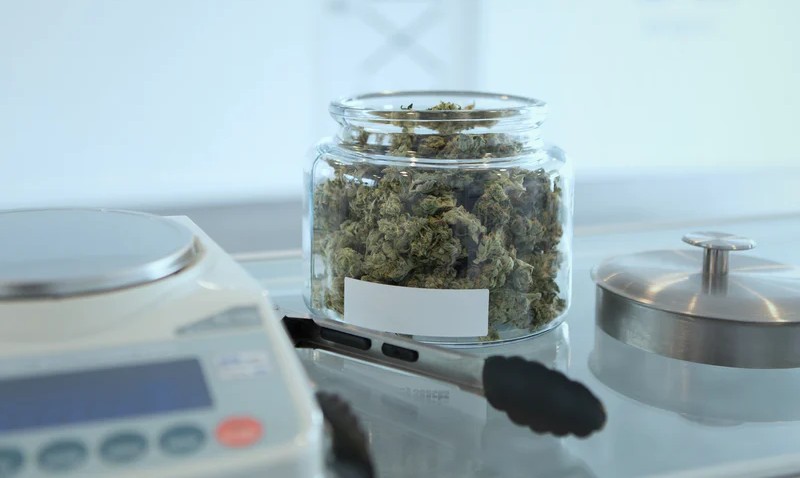 Cannabis is safer than alcohol.

According to at least one peer reviewed study the cannabis plant is 114 times safer than alcohol.

In fact, the cannabis plant is safer than many substances that are common around households across the globe.

With that being said, that is not the same as saying that cannabis does not have any side effects.

The cannabis plant can definitely cause side effects, albeit effects that are not as detrimental compared to those caused by other substances.

The list of the cannabis plant’s side effects very notably does not include death, however, there are still certain side effects that consumers need to know about.

In emerging legal cannabis markets around the world cannabis labeling is becoming more standardized, with potential side effects being required on the labeling.

Labels obviously can’t contain every bit of information, so regulators have to determine what to require to be included and what is optional.

According to a recent study, some of the information resonates with consumers and patients more than others.

The cannabis plant has been the subject of numerous myths and propaganda campaigns over the course of several decades.

All of that false information has resulted in cannabis consumers being leery of certain claims about the cannabis plant.

That hesitation to believe certain claims about cannabis is reflected in what consumers believe on cannabis labels and what they are more skeptical about.

Researchers surveyed cannabis consumers in North America and asked them about which information resonated with them when looking at various types of cannabis warning labels.

“Participants viewing any warning considered smoking cannabis to be more harmful than those viewing no warning (all p < 0.05).

The psychosis warning was most frequently selected as the best warning for discouraging youth use,” researchers went on to say.

Warning Labels Will Continue To Evolve

As time goes by things will likely become more uniform on the international level.

Global cannabis policy is currently a patchwork of local laws all operating within an international system that still prohibits cannabis via various treaties.

Add to that the fact that cannabis research is still hindered in many parts of the world, and it results in an extremely difficult situation in which to come up with cannabis warning labels that are valuable to consumers and patients.

Unfortunately, many cannabis consumers and patients rely on limited information that is often anecdotal in nature, and that situation is likely to continue for awhile.

With that being said, eventually cannabis warning label content will hopefully improve as the industry continues to mature.