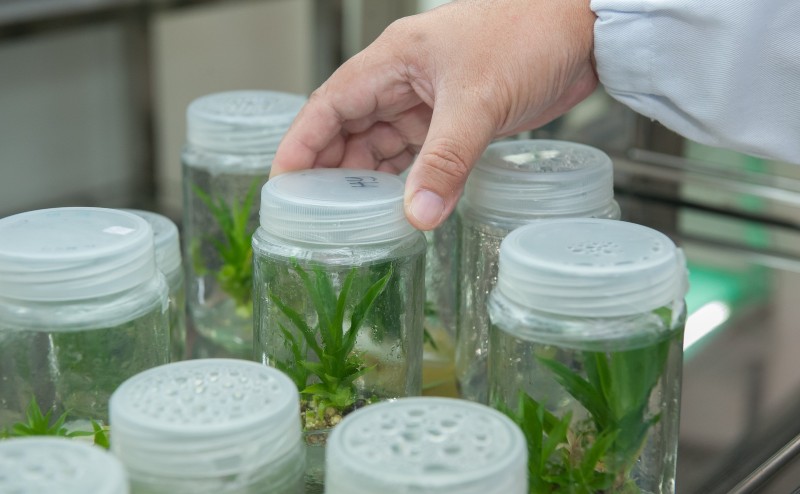 Genetically modified agriculture crops are widespread, especially in North America. It is estimated that as much as 70% of food products in stores contain at least one ingredient that was derived from a genetically modified crop.

Biotech engineers in Israel are reportedly working on developing a genetically modified version of the cannabis plant, which is still largely uncharted territory.

What is Cann10 EpiGen?

The company’s primary focus will be on developing a genetically modified strain of cannabis that is easier to cultivate.

When epigenetic technology was applied to various crops like tomatoes and corn, it boosted the modified plants’ photosynthesis level by 100, which had a significant impact on yield.

Whether or not that proves to be the case for cannabis is something that will have to be seen as time goes by and researchers release their findings. Results from the research are expected to be released in six months.

People on the supportive end of the spectrum will point to research that has found that GMOs are safe for human consumption.

However, on the other end of the spectrum, there are plenty of people that feel that GMOs need to be researched further before credible safety declarations are made.

Concerns are not just reserved for consumption either. The potential ecological impact of using GMOs is another major concern for some consumers.

GMO cannabis creates somewhat unique concerns due to the fact that people combust and inhale cannabis, which is not the case for other agriculture crops like tomatoes and corn.

Hopefully, more research is performed to determine will greater certainty if GMO cannabis is specifically safe or not when consumed in all ways that are popular with consumers, including smoking.

Cannabis Use is Not Associated with Increased Risk of Cardiovascular Disease

Cannabis Use Not Associated With Hardening Of The Arteries