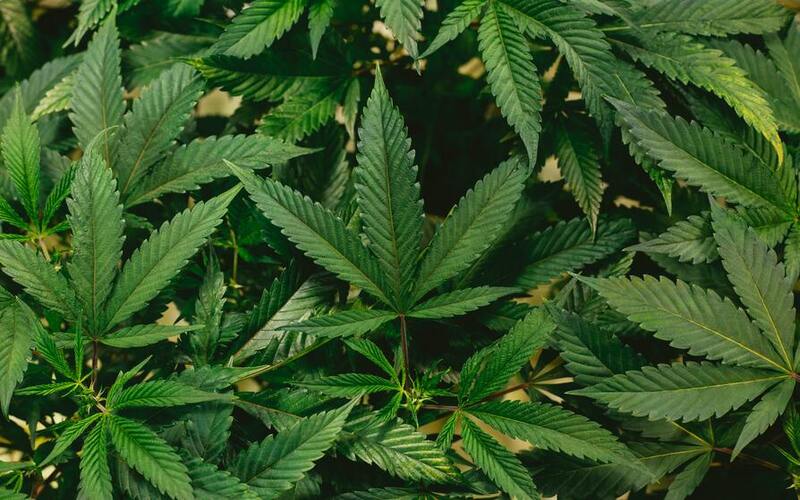 It was a landmark ruling that was understandably cheered by cannabis enthusiasts in South Africa and beyond.

A similar court decision was later handed down in Mexico and Italy, although the court decision in South Africa did not seem to receive as much fanfare within the international cannabis community for some reason.

With all of that being said, and as far as South Africa has come, there’s still a lot of work left to be done to increase safe access to the cannabis plant.

In 2011 a man in South Africa named Kwanda Mtetwa was involved in a serious motorcycle accident that left him in a great deal of pain.

The pain proved to be chronic, as Mr. Mtetwa has had to deal with the condition for roughly a decade.

Mtetwa, who is now 32 years old, treats his chronic pain with medical cannabis. That treatment has historically been illegal, however, a big change happened recently.

“The process is not easy, I would like to thank SAHPRA [South African Health Products Regulatory Authority] for making this possible. I did not think it would be possible in my lifetime,” Mtetwa told eNCA in a live broadcast.

The prescription may seem like a minor thing given that prescriptions are issued all over the globe now for medical cannabis, yet, this is still a major milestone for South Africa.

More Relief On The Way

As previously mentioned, South Africa recently unveiled a robust plan to establish the African country as an international powerhouse in the cannabis industry.

That pursuit of standing up a legal industry will hopefully provide as much safe access to medical cannabis to suffering patients as possible.

South Africa seems to have a keen eye towards medical cannabis exports in the international market, however, it’s vital that domestic demand be properly addressed as well.

It will be unacceptable if suffering patients in South Africa have to sit and watch as domestically cultivated cannabis is shipped to other countries with superior medical cannabis access.