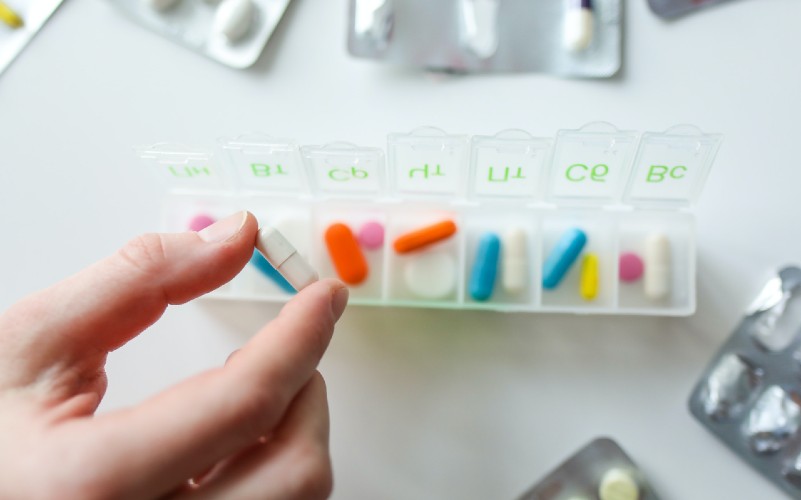 Father time is very cruel. As people age, their body deteriorates and all kinds of aches, pains, and conditions set in. It’s something no one can avoid.

As someone starts to experience age-related health issues, their doctors typically ramp up prescriptions for pharmaceutical drugs.

It can become a vicious cycle that slowly poisons the elderly patient, and in some cases, creates a severe addiction that can ultimately kill the patient.

Obviously, pharmaceutical drugs are warranted in some situations, however, they should be avoided when there is a safer, effective alternative.

According to a recent study out of Israel, cannabis may be able to help lower the need for pharmaceutical drugs among nursing home patients.

What Does the Study Say?

A team of researchers in Israel explore the relationship between cannabis use among elderly nursing home patients and their rate of prescription medication use.

The study involved 19 patients that had their prescription drug intake monitored for one year. Every one of the patients relied on nursing home care, and all of them were federal Israelie medical cannabis patients.

Each one of the patients were allowed to consume from four undefined cannabis strains.

According to the researchers, “All patients experienced immediate relief from medical cannabis usage.” Patients reported reduced pain, an increase in appetite, better sleep, and significant improvements in spasticity symptoms.

One of the most encouraging findings from the study was that the patients reduced their prescription drug intake by an average of 39 percent, with the largest reductions involving opioids, anxiolytics, and antidepressants.

“We found an overall improvement in the patients, including of their symptoms and medical conditions, cessation or reduction of traditional drug usage, and a general improvement in life quality. … Overall, 39 dosages of prescription drugs were cancelled for the 19 elderly individuals included in this research, indicating that medical cannabis can be an effective treatment that also reduces environmental drug load.” researchers concluded.

The results of this study is definitely encouraging, however, before you go running to your grandparents make sure to temper expectations.

Different patients have different biological systems, and every case is different. What works for one patient may not work for the next patient.

Elderly nursing home residents that you may know may not suffer from the same conditions as the individuals in this study, and the types of cannabis consumed and consumption methods involved may vary.

With that being said, cannabis has been proven to be safer than most pharmaceuticals, and quite possibly could be safer than all of them (more studies are needed).