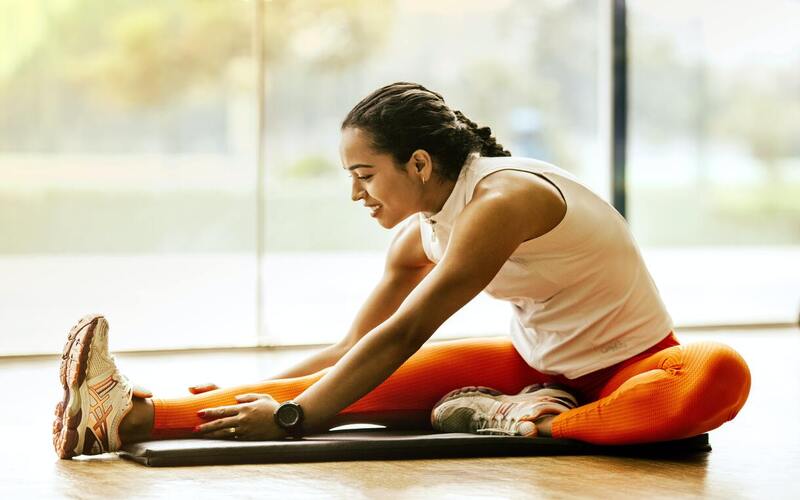 Exercising regularly is a very important part of an overall health strategy at any age.

It is recommended that people get at least an average of 150 minutes of moderate exercise a week, or 75 minutes of intense exercise.

The benefits of exercising regularly are numerous, including increased energy, better overall mood, and better sleep (among many other things).

Most people that exercise experience some type of discomfort for a period following the exercise, especially after intense workouts.

‘The good pain,’ as it is sometimes referred to, is different from injury. It’s the process of the body’s muscles recovering from heavy use. Does cannabis help with that recovery process?

More and more athletes and people that live active lifestyles are incorporating cannabis into their pre and post workout routines.

A team of academic researchers recently tried to better understand why people use cannabis in conjunction with working out by conducting a survey of athletes. Specifically, they sought to “examine timing of cannabis use relative to exercise, reasons for use, forms of consumption, and sources of information in active adults.”

“It appears most active individuals believe that cannabis and CBD can improve the psychological aspects of exercise and assist with recovery from exercise.” the researchers concluded.

The results of this study, and ones like it, add to the growing understanding of how the cannabis plant affects athletes and people that live active lifestyles.

International professional sports leagues seem to be transitioning away from cannabis being considered as a harmful substance and towards another potential issue.

The cannabis plant can certainly help the human body, however, it’s not to such a degree that it should be considered performance enhancing.

It’s an unfounded claim, however, it is one that seems to be gaining traction in some athletic circles. Leagues need to treat cannabis like the medicine that it is and ignore cannabis opponents.