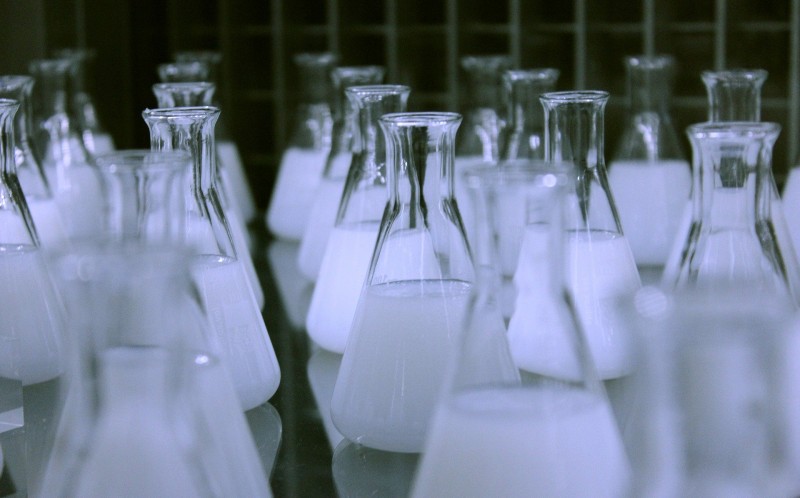 The popularity of products infused with cannabidiol (CBD) has increased exponentially in recent years.

Chances are if a consumer or patient can think of a commercially available food product or topical rub-based product that doesn’t contain CBD, there’s an equivalent product available that does contain CBD.

The cannabis plant is composed of dozens of cannabinoids, however, tetrahydrocannabinol (THC) was the focus of researchers for decades and other cannabinoids, including CBD, didn’t receive as much attention.

In recent years CBD has received a dramatically increased level of attention from researchers.

THC is still a popular study subject as well, and sometimes, both cannabinoids are the focus of studies, such as with a recent one that was conducted in Germany.

Researchers in Germany looked at 67 commercially available CBD products that are sold at retail locations within Germany’s borders as part of a study.

The goal of the study was to try to determine how many of the CBD products involved in the study contained ‘elevated levels of THC.’

All of the products involved in the study were marketed as being ‘THC-free’ however, researchers were able to determine that the marketing claims were not always correct.

Roughly 25 percent of the products involved in the study were determined to contain elevated levels of THC.

“Claims of ‘THC-free’ used by most manufacturers … have to be treated as fraudulent or deceptive … information,” the authors of the study concluded.

The study’s authors were also trying to determine if side effects experienced by consumers and patients were caused by CBD, or if the effects were due to something else.

“In light of the discussion about the … potential causative factors for side effects of CBD products, the described effects can be explained most probably by the presence of native THC as contaminant in the products rather than by direct action of CBD or its chemical transformation.” the study’s authors stated.

Why Is It Bad To Have THC In CBD Products?

Numerous studies have found that CBD products are most effective when combined with some amount of THC, via a biological process often referred to as the ‘entourage effect.’

In a nutshell, the entourage effect involves the human body absorbing more CBD when it is consumed with THC.

CBD can still be effective in some cases without THC, however, it’s better when some THC is involved. A consumer or patient doesn’t need to consume enough THC to be intoxicated for the entourage effect to be optimized.

With that being said, many patients and consumers do not want to consume THC, regardless of its benefits. It could be that they still have to take drug tests that detect THC, or it could just be that they find THC to be undesirable.