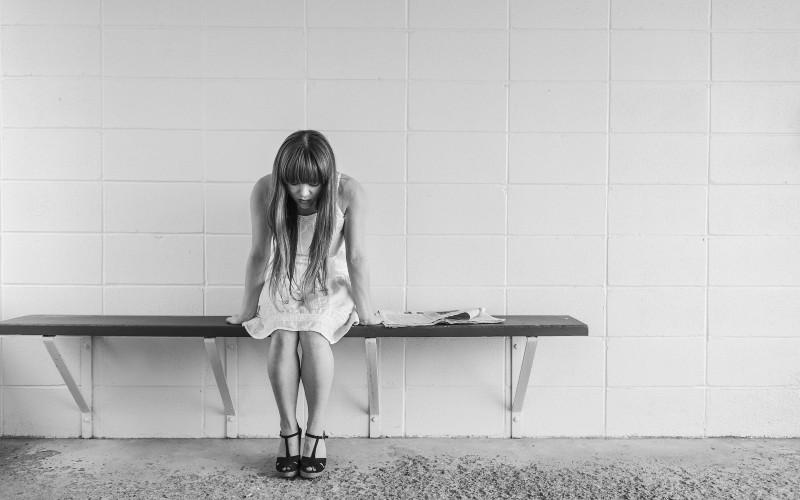 The level of popularity for products made from cannabidiol (CBD) has increased exponentially in recent years, and for good reason.

A growing body of evidence suggests that CBD consumption can provide numerous wellness benefits. That’s not to say that CBD can cure every ailment known to man, because nothing can do that.

However, CBD is a great alternative compared to pharmaceutical drugs for many people in many instances. CBD has been found by many people to be more effective, and it’s almost always safer compared to other options.

A CBD question is being asked more and more with the rise in popularity for CBD – will someone experience withdrawals if/when they stop consuming CBD?

The results from a recent study in the United Kingdom provides some insight.

No Evidence of Withdrawal Symptoms

All of the subjects involved in the study reported being healthy and were administered 750mg of CBD two times a day for four weeks in a row. Some of the subjects continued using CBD for two more weeks, while the other subjects were given a placebo.

According to the researchers, “in healthy volunteers, no evidence of withdrawal syndrome was found with abrupt discontinuation of short-term treatment with CBD.”

This is great news for consumers that have thought about trying CBD but refrained from doing so out of fear that they could experience undesirable withdrawal symptoms should they stop consuming CBD.

The results of the study are likely not shocking for regular CBD consumers, however, it’s still significant that study results corroborate what many people think is common knowledge based on their personal experiences.

CBD as an ‘Exit Drug’

In addition to providing many wellness benefits to consumers and patients, studies have suggested that CBD could be an ‘exit drug.’

An exit drug is a substance that helps people successfully refrain from consuming a much more harmful substance or substances.

A study from 2013 found that CBD helped study subjects lower their use of smoked tobacco (cigarettes) by 40%.

Last year researchers released results of a study that found that not only is CBD consumption associated with a lower rate of alcohol use, the study also found that CBD could potentially help mitigate some of the negative health effects from alcohol consumption.

With the continued rise in popularity of CBD, it is very important that more research is conducted regarding CBD’s wellness benefits as well as research focused on identifying any potential risks or harms caused by consuming CBD so that consumers and patients can be properly educated.