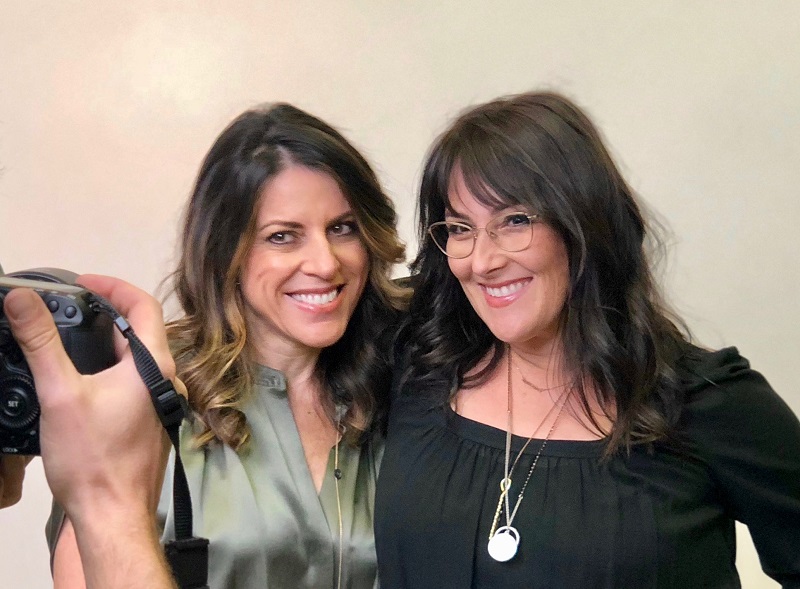 Despite the numerous possible benefits of cannabis in the medical world, there is still a large debate throughout the U.S. over whether or not the substance should be available to patients. In response, director Abby Epstein is looking to shine a light on the importance of medicinal marijuana. In her new film Weed the People, Epstein explores the life-saving qualities of cannabis and profiles a number of families facing life-or-death situations. In this interview snippet, Epstein discusses the legal future of the substance and the families profiled in her documentary.

Cannabis & Tech Today: Between the families that you had documented in Weed the People and some of the research that you’ve done, is there one story in particular that you found that’s particularly inspiring for the future of medical cannabis?

Abby Epstein: What’s interesting is we filmed a lot of stories that aren’t in the film. We filmed stories of adults with cancer. We filmed some epilepsy stories, some autism stories, as we were sort of trying to figure out how to focus the film. I mean, I think there is so many that are just pretty, pretty amazing, but I think one thing that I’ve seen over and over is that these patients, some of them are really having such unexplainable results. And there’s a woman that we followed who isn’t in the film, but she’s a mother that we followed with stage four cancer and she is doing so remarkably well, and she goes to some top oncologists at Sloan Kettering and they don’t know why she’s doing so well, but they’re pretty sure that it’s clinically because of what she’s doing with cannabis.

There’s so many more people that you see that are living with cancer for a long, long period of time. It’s kind of striking to me that you hear their stories, then you hear that their doctors are so amazed and impressed by their results, yet the hospital’s not really studying cannabis and the doctors aren’t recommending it to their other patients because they don’t know how, and they’re scared of the legality. It breaks my heart that it kind of remains a little bit of an underground secret. And when you see how effective it can be, like even with some of the stories in the film, it’s just criminal that this isn’t being revealed on a wider scale, that there isn’t more demand for these really robust clinical trials to get underway.

C&T Today: How did you get in touch with some of the families in the documentary?

AE: So, it happened really organically. It’s like not every story that you come across is somebody who’s comfortable being a part of a film like this. So that first little girl that [executive producer Ricki Lake] had been trying to help, they did not want to participate in the film. But then soon after, I think word kind of spread, like “Oh, Ricki and Abby are making this film,” and we already have kind of a reputation, especially with mothers because we made a film about childbirth ten years ago called The Business of Being Born. So one of the mothers who’s seen that film, her daughter, her little baby was about to undergo chemo and she’d heard that we were making this film and got in touch. So it was kind of like we would meet one family and then we met Mara Gordon from Aunt Zelda’s who was making the oils, and then we met Dr. Bonni Goldstein who was treating some of these kids. And so through them we would learn about other families.

To read the full interview with Abby Epstein, make sure to check out the winter issue of Cannabis & Tech Today. To see upcoming showtimes or host your own screening of Weed the People, go to www.weedthepeoplemovie.com/