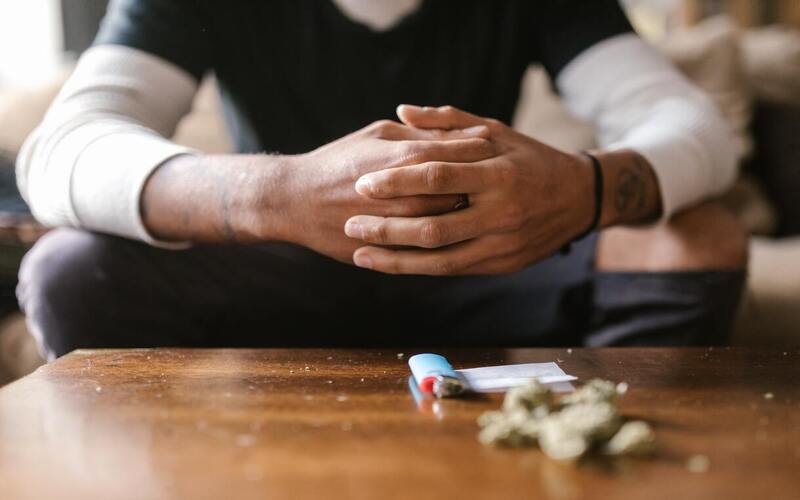 After many years of cannabis being completely prohibited for medical use around the globe, medical cannabis is now legal in some form in dozens of countries.

Unfortunately, not every country in the Western Hemisphere is on the right side of history when it comes to medical cannabis policy, with Costa Rica being one example.

Costa Rica’s legislature recently passed a medical cannabis bill. It hit a dead end once it was sent to the Central American country’s president for his signature.

It was widely anticipated that Costa Rican President Carlos Alvarado Quesada would veto the medical cannabis bill that was passed by lawmakers last year.

He has been very outspoken regarding his opposition to the measure and cited some specific grievances after he “partially vetoed” the measure, as described by local media coverage.

According to The Tico Times, Quesada wants to see parts of the bill modified, specifically the wording around self-consumption and self-cultivation. He feels those areas undermine “legitimate” objectives of the bill and could pose a public safety risk.

“I want to say categorically that I support medical cannabis,” Quesada said to the Tico Times.

“This is to alleviate people with various diseases and I even have close and very dear people who need it. And I also support industrial hemp, because it will help agricultural production and economic revival. Let’s make this very clear: I agree with all these objectives and I want to be able to sign this law,” he said.

The move by Costa Rica’s president may be described as being a partial veto, however, the ultimate end result seems to be that nothing gets passed and it yields the same effect as a full veto.

Where Does Costa Rica Go From Here?

The vetoed measure now gets sent back to the legislature along with the president’s concerns for lawmakers to consider.

Lawmakers in Costa Rica will not reconvene until February 7th, with an election being held on February 6th.

Many political observers inside and outside of cannabis circles do not think that it’s a coincidence that the President waited so long to veto the medical cannabis bill.

Regardless, it makes no sense why a president of any country would want to limit safe access to a proven medicine, especially when they claim to have people that are very close to them that would benefit from increased access.